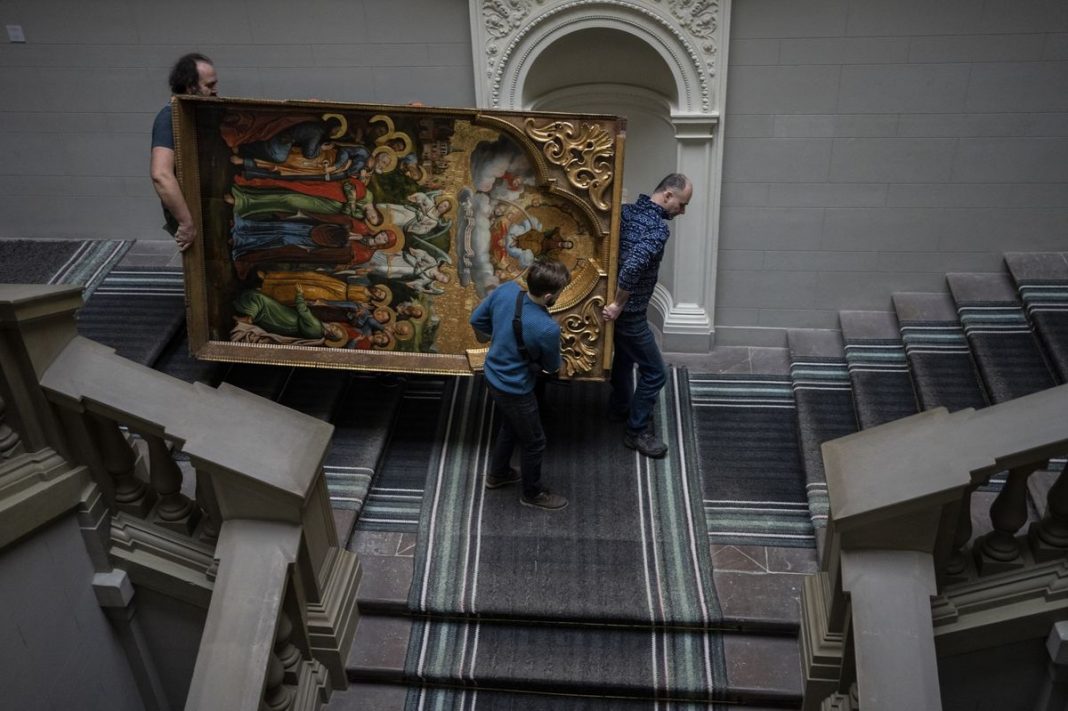 West News Wire: The director of Ukraine’s largest art museum toured the halls, supervising as staff packed up the museum’s collections in order to protect the country’s cultural legacy in the event of a Russian invasion.

Employees carefully folded baroque artifacts into cardboard boxes in a mostly empty gallery of the Andrey Sheptytsky National Museum. A group of people walked down the beautiful main staircase a few meters away, bearing a massive piece of religious art, the 18th century Bohorodchany iconostasis.

“Sometimes the tears flow because so much effort has gone into this.” It requires time and effort. You’re happy because you’re doing something worthwhile. Today, you notice empty walls, which makes you bitter and unhappy. “We didn’t believe it until the very last minute that this could happen,” says the narrator. Director of the museum.

The doors of the museum in the western city of Lviv have been closed since Russia’s war on Ukraine began on Feb. 24, and heritage sites across the country face danger as the fighting continues. Korzhan said he receives daily calls from other European cultural institutions offering to help as he and his staff race to preserve the museum’s works.

Anna Naurobska, the head of the rare manuscripts and books department, said she still doesn’t know where to safely store the collection of more than 12,000 items being packed into boxes.

The relocation process and the fear that the collection is in danger in the event of an attack on the city overwhelms her.

“This is our story; this is our life. It is very important to us,” Naurobska said.

She walked into another room and held up a massive tome, tears forming in her eyes. “It’s a Russian book,” she said, putting it back on the shelf. “I’m so angry.”

Like the museum, other sites in Lviv are rushing to protect works of artistic or cultural importance. The display cabinets at the Museum of the History of Religion are almost empty. Workers are assembling metal containers in the patio to safely store the remaining items before placing them in basements. At the Latin Cathedral, the sculptures have been covered with cardboard, foam and plastic to protect them from possible shrapnel.

Amid the bare walls and shrouded statues, Kozhan lamented the empty museum, which has survived two world wars.

“Museum has to live. People have to be there, and first of all children. They have to learn the basics of their culture,” he said. 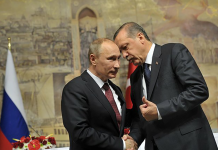