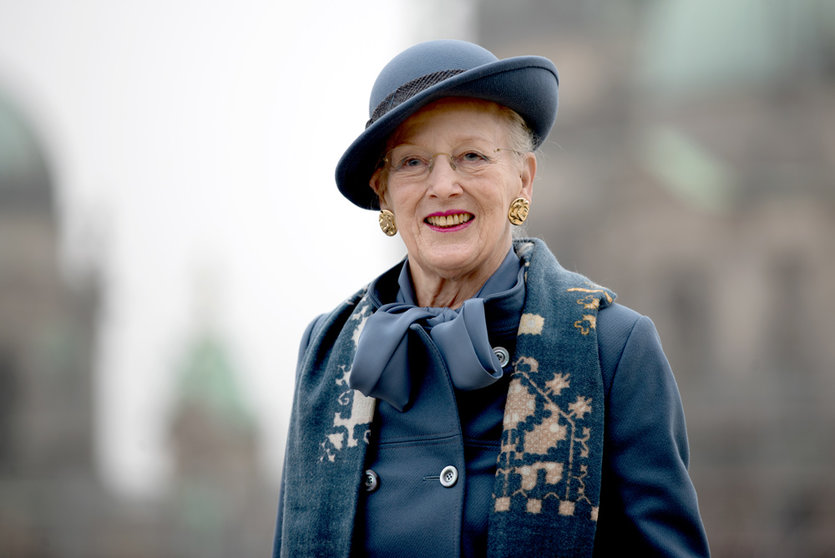 The royal family issued a statement stating that Margrethe, 82, who has been the monarch for 50 years, canceled her official obligations following the test on Tuesday night.

The queen would be replaced as the host of a dinner with Danish government officials and members of parliament by her oldest son, the heir to the throne Crown Prince Frederik, and his wife, Crown Princess Mary, according to the palace.

In February, Margrethe tested positive for the virus. The palace claimed she had gotten three doses of the COVID-19 vaccine at the time. The monarch was one among the dignitaries present during Monday’s funeral for Queen Elizabeth II.

Out of respect for the late British monarch, Margrethe had asked her court to adjust the Sept. 10-11 program for her own 50-year anniversary commemorations. Among the events she canceled at short notice was appearing on the Amalienborg Palace balcony to greet well-wishers and a ride in a horse-drawn carriage through Copenhagen.

Margrethe was proclaimed queen on Jan. 15, 1972, a day after her father, King Frederik IX, died following a short illness.