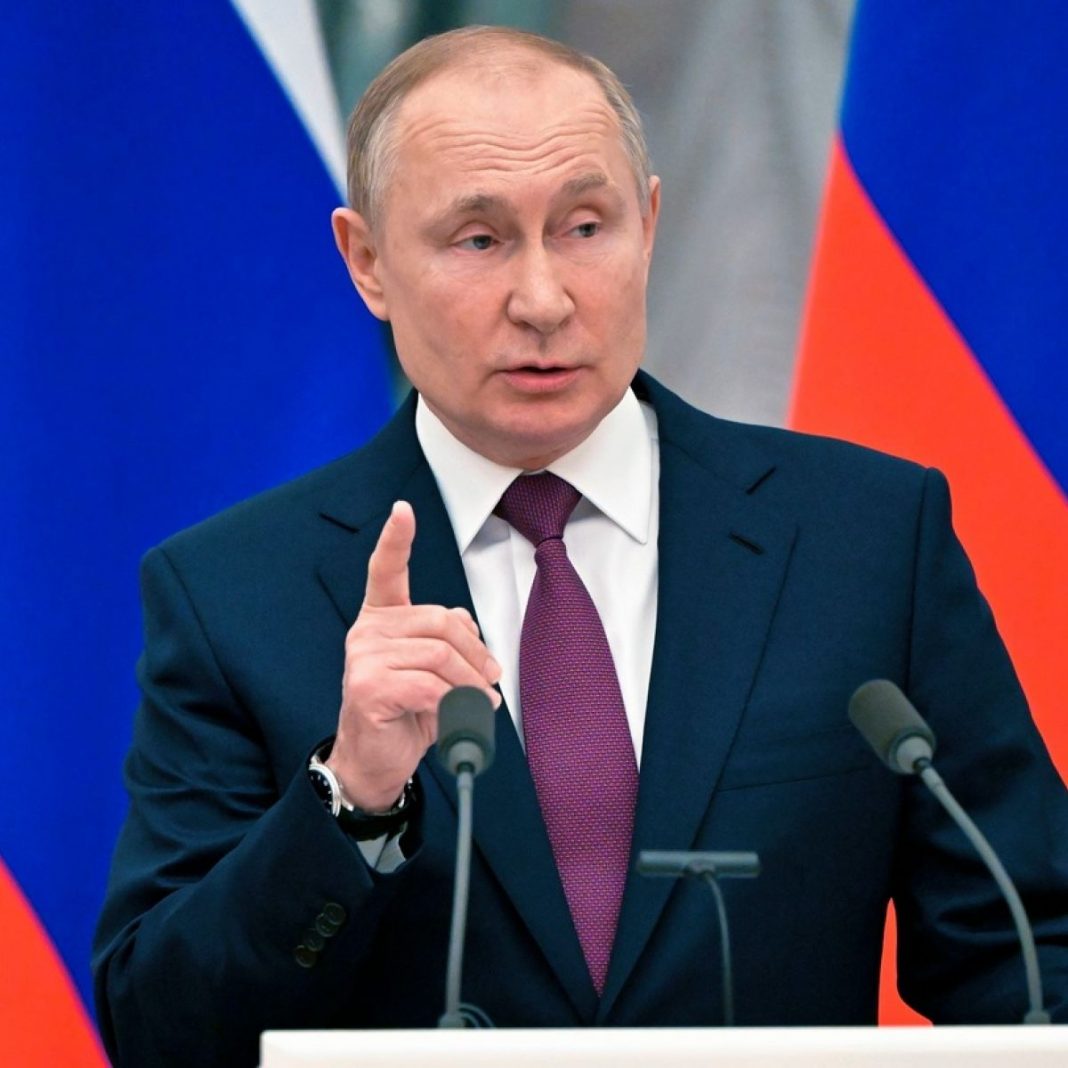 West News Wire: At a time when tensions along Russia’s border with Ukraine are at an all-time high, President Vladimir Putin says he will personally oversee military drills involving “strategic forces” on Saturday.

The drill would include repeated practice launches of intercontinental ballistic missiles and cruise missiles, according to the defence ministry. The massive nuclear drills would involve the air force, forces from the southern military area, as well as the Northern and Black Sea fleets.

During meetings with Putin on Friday in Moscow, Belarusian President Alexander Lukashenko indicated he will also observe the drills on Saturday.

The drills come after US President Joe Biden warned on Thursday that Russia might attack Ukraine in a matter of days. Fears in the West are focused on an estimated 150,000 Russian troops, which includes roughly 60% of the country’s military.

The Kremlin insists it has no plans to invade. But Moscow has demanded that the US and its allies keep Ukraine and other ex-Soviet nations out of the NATO military alliance, not deploy weapons in Ukraine and pull back NATO forces from Eastern Europe.

Washington and its allies bluntly rejected the Russian demands, and Moscow threatened to take unspecified “military-technical measures” if the West continued to stonewall.

Kremlin spokesperson Dmitry Peskov said Russia was being transparent about Saturday’s exercises, had given notice to all proper channels, and that they “should not cause anyone concern”, the TASS news agency reported.

He said Putin’s role was essential, and the president was likely to take part from a “situation centre”.

Russia holds huge drills of its strategic nuclear forces on an annual basis, but the manoeuvres planned for Saturday pointedly involve the Black Sea Fleet.

The fleet is based on the Crimean Peninsula, which Russia annexed from Ukraine in 2014.

“According to the Russians, this is not an escalation, it is something that the country is carrying on, on an annual basis,”.  “Usually these drills are carried out in October, but they have been moved around in the past.”

Ukrainian government forces and Russian-backed separatists in the country’s east have traded fresh accusations of shelling and other ceasefire violations.