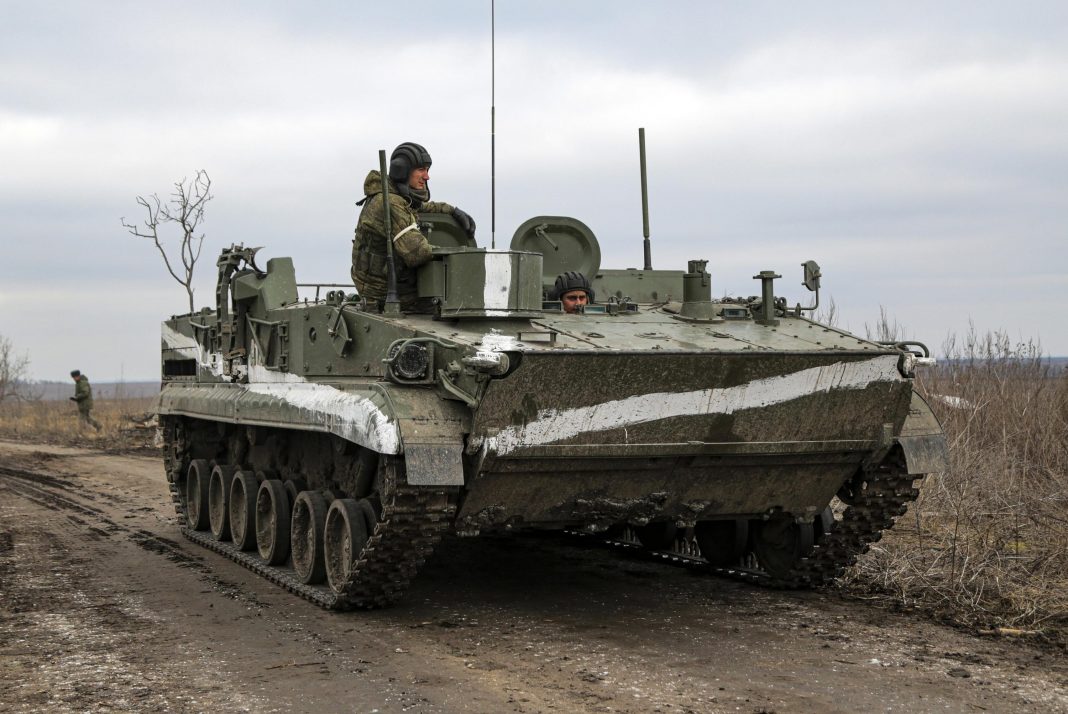 West News Wire: President Vladimir Putin heightened East-West tensions by ordering Russian nuclear forces to be placed on high alert on Sunday, while Ukraine’s beleaguered leader agreed to meet with Putin as Putin’s troops and tanks advanced deeper into the country, closing in on the capital.

Putin issued an instruction to strengthen the readiness of Russia’s nuclear weapons, citing “aggressive remarks” by NATO and strong financial penalties, raising fears that the invasion of Ukraine could lead to nuclear war, whether on purpose or by accident.

A senior US defence source, speaking on the condition of anonymity to discuss quickly evolving military operations, said that Russian President Vladimir Putin is “possibly putting in play forces that, if there is a miscalculation, could make things much, much more dangerous.”

Putin’s directive came as Russian forces encountered strong opposition from Ukraine defenders. Moscow has so far failed to win full control of Ukraine’s airspace, despite advances across the country. U.S. officials say they believe the invasion has been more difficult, and slower, than the Kremlin envisioned, though that could change as Moscow adapts.

The conflict could change significantly if Russia gets military help from neighboring Belarus, which is expected to send troops into Ukraine as soon as Monday, according to a senior American intelligence official with direct knowledge of current U.S. intelligence assessments. The official, who spoke anonymously because he was not authorized to speak publicly, said that whether Belarus enters the war depends on Ukraine-Russia talks set to happen in coming days.

The United Nations’ nuclear watchdog said missiles have hit a radioactive waste disposal site in Kyiv, but that there are no reports of damage to the buildings or indications of a release of radioactive material. The watchdog said it was informed by Ukrainian authorities of the incident, but did not specify which side was believed to have fired the missiles.

Putin, in ordering the nuclear alert, cited not only statements by NATO members but the hard-hitting financial sanctions imposed by the West against Russia, including Putin himself.

The practical meaning of Putin’s order was not immediately clear. Russia and the United States typically have land- and submarine-based nuclear forces that are on alert and prepared for combat at all times, but nuclear-capable bombers and other aircraft are not.