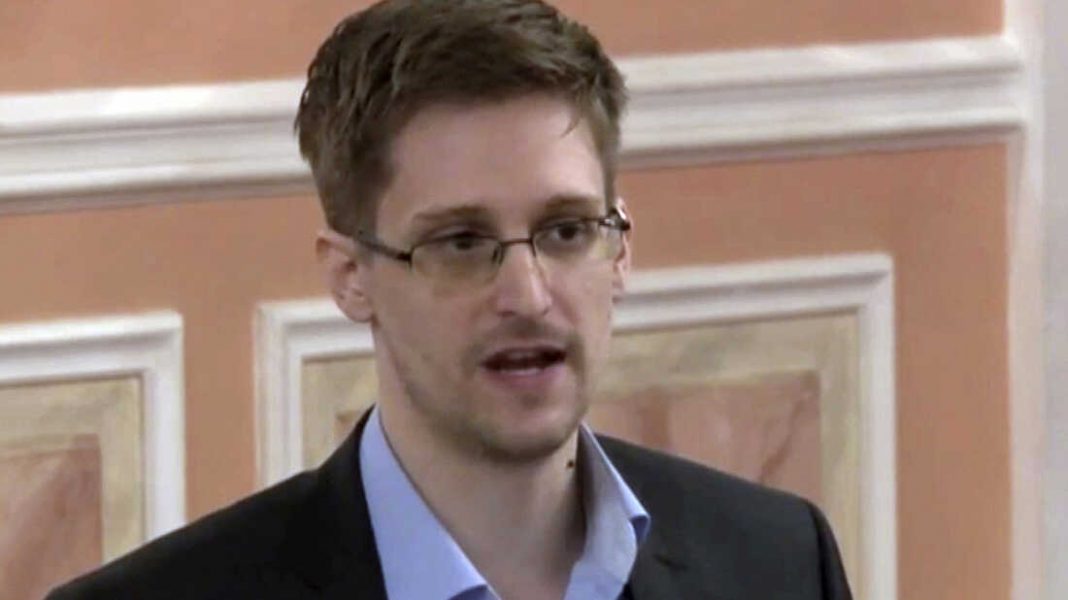 The decision, which was posted on a government website on Monday, grants Russian citizenship to 75 foreign nationals, including Snowden.

Former US National Security Agency worker Edward Snowden, 39, has been residing in Russia since 2013 in order to avoid prosecution in his home country for disclosing secret documents describing government surveillance programs.

The National Security Agency conducted extensive domestic and international monitoring operations, according to the documents.

He claimed at the time that he intended to seek for Russian citizenship without renunciating his US citizenship when he was awarded permanent status in 2020.

That year a US appeals court found the programme Snowden had exposed was unlawful and that the US intelligence leaders who publicly defended it were not telling the truth.

US authorities have for years wanted Snowden to be returned to the United States to face a criminal trial on espionage charges.

The move comes at a time when relations between Washington and Moscow are at historic lows over the conflict in Ukraine.

Snowden’s lawyer, Anatoly Kucherena, told Russia’s state news agency RIA Novosti that the former contractor’s wife Lindsay Mills, an American who has been living with him in Russia, will also be applying for a Russian passport.

The couple had a child in December 2020, who already has a Russian passport having been born in the country.

Snowden, who has kept a low profile in Russia and occasionally criticised Russian government policies on social media, said in 2019 that he was willing to return to the US if he is guaranteed a fair trial.

He has not commented on being granted Russian citizenship.

Putin, a former Russian spy chief, said in 2017 that Snowden was wrong to leak US secrets but was not a traitor.

Putin last week announced a mobilisation of Russian men to contribute to the army’s fight in Ukraine and Kucherena said Snowden would not be called up to serve given he had no prior experience in the Russian army.

Kremlin spokesman Dmitry Peskov meanwhile told news agencies that Snowden had received Russian citizenship as a result of his own request.