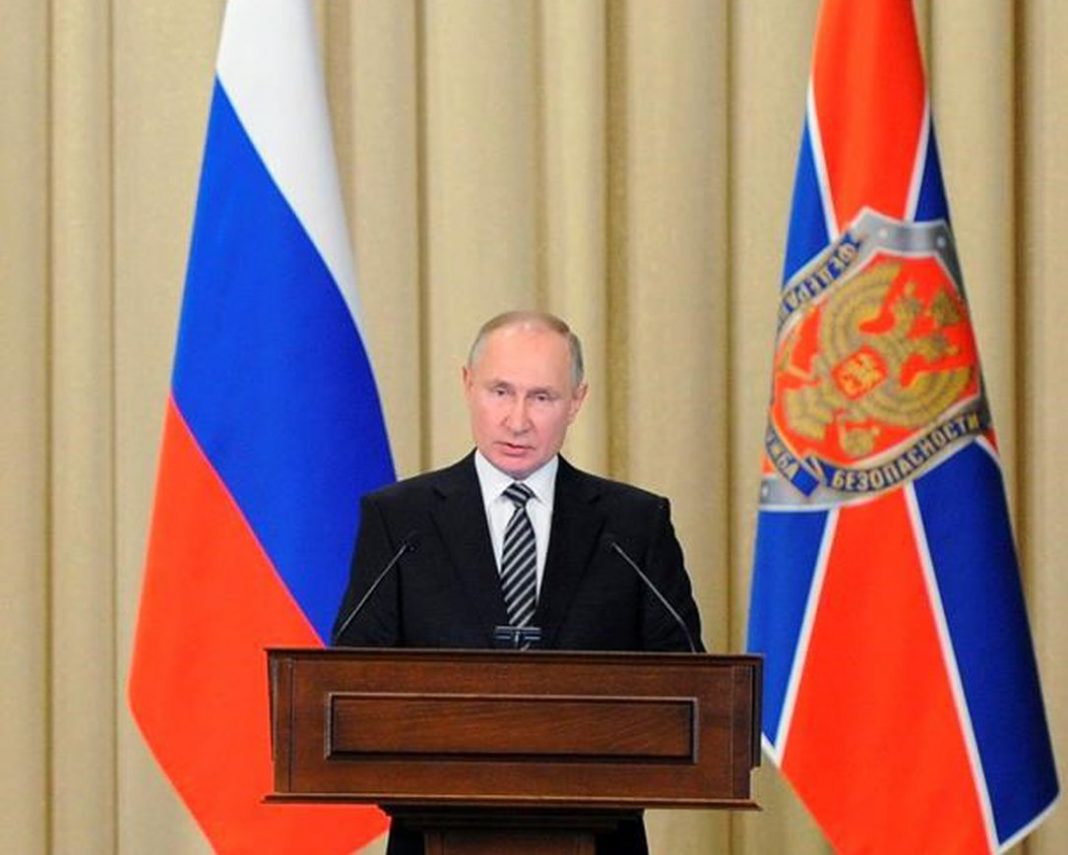 West News Wire: Russian President Vladimir Putin has stated that sanctions placed on Russia will have a negative impact on the West, including higher food and energy prices, and that Moscow will resolve its issues and emerge stronger.

Putin stated that there was no alternative to Russia’s “special military operation” in Ukraine, and that Russia could not accept losing its sovereignty for the sake of short-term economic gain.

“These sanctions would have been implemented in any situation,” Putin said during a government meeting on Thursday. “There are certain questions, problems, and challenges, but we have conquered them in the past, and we will overcome them today.”

“In the end, this will all lead to an increase in our independence, self-sufficiency and our sovereignty,” he told a televised government meeting two weeks after Russian forces invaded neighbouring Ukraine.

His comments were designed to portray Western sanctions as self-defeating and reassure Russians that the country can withstand what Moscow is calling an “economic war” against its banks, businesses and business oligarchs.

Putin said Moscow a major energy producer that supplies a third of Europe’s gas would continue to meet its contractual obligations even though it has been slammed with comprehensive sanctions including a ban on United States purchases of its oil.

“They announced that they are closing the import of Russian oil to the American market. Prices there are high, inflation is unprecedentedly high, has reached historic highs. They are trying to blame the results of their own mistakes on us,” he said. “We have absolutely nothing to do with it.”

Hitting back against the West, the Russian government said earlier that it had banned exports of telecom, medical, auto, agricultural, electrical and tech equipment, among other items, until the end of 2022.

In total, over 200 items were included on the export suspension list, which also covered railway cars, containers, turbines and other goods.

Speaking calmly, Putin acknowledged that sanctions imposed since the February 24 invasion were being felt.

“It is clear that at such moments people’s demand for certain groups of goods always increases, but we have no doubt that we will solve all these problems while working in a calm fashion,” he said.

“Gradually, people will orient themselves, they will understand that there are simply no events that we cannot close off and solve.”

Putin noted that Russia is a major producer of agricultural fertilizers, and said there would be inevitable “negative consequences” for world food markets if the West made problems for Russia.