wnw24
Home Sport Putin assures Xi that he will attend the Winter Olympics at Beijing... 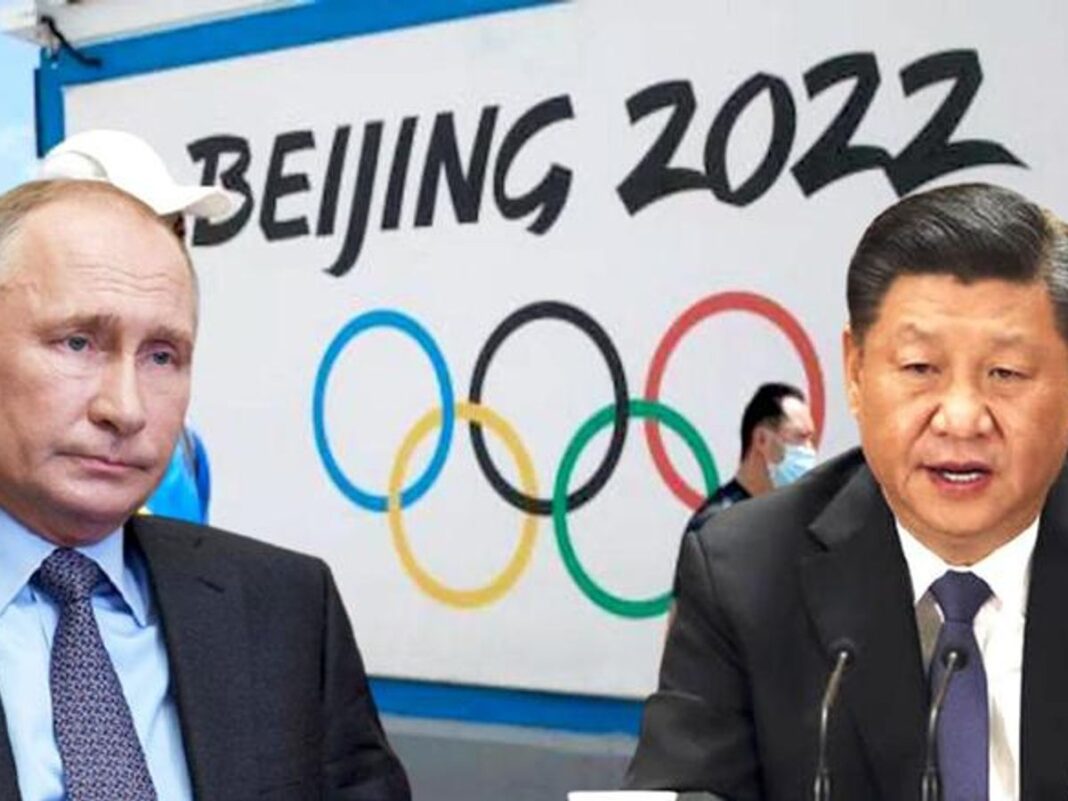 West News Wire: Russian President Vladimir Putin has announced his intention to attend the 2022 Winter Olympics in Beijing, making him one of the first major international leaders to do so.

His statements occurred during a video conference with Chinese President Xi Jinping, who expressed interest in a “get-together.”

It comes as an increasing number of countries join a diplomatic boycott of the Olympics.

“I would want to emphasize that we always support each other when it comes to international sports cooperation, including our stance against attempts to politicize sports and the Olympic Movement,” Mr. Putin said in remarks reported by state-owned media source The Global Times.

China has been accused of genocide in its repression of the predominantly Muslim Uyghur minority in Xinjiang – an allegation it has repeatedly rejected.

China’s suppression of political freedoms in Hong Kong and concerns for Chinese tennis player Peng Shuai, who was not seen in public for weeks after she accused a top government official of sexual assault in November are also among the diplomatic issues that have arisen.

Russia and China are facing increasing pressure from the US and western countries as regional conflicts and human rights abuses have led to growing tensions.

The US, UK and Australia and Canada have said their high-level officials will not be attending the winter Games, which will take place in February, as a result.

However, athletes from these countries will still be in attendance.

China has taken aim at countries joining the diplomatic boycott, saying they would “pay the price for their mistaken acts”.

Japan’s Prime Minister, Fumio Kishida, also stated on Thursday that he had no intentions to attend the Games at this time.