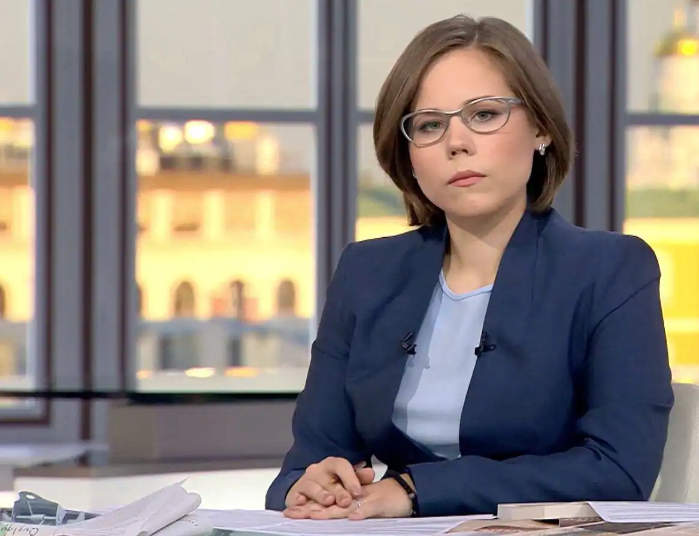 West News Wire: On Saturday night, an SUV outside Moscow was destroyed by a huge explosion that instantly killed its driver, Darya Dugina, the daughter of political analyst Aleksandr Dugin of Russia.

Around 9:35 p.m. local time, the incident occurred on a highway 20 kilometers west of Moscow. According to eyewitnesses, the bomb happened in the middle of the road, scattering debris all around. Photos and videos taken at the scene show that after the automobile burst into flames, it struck a fence.

The emergency services claimed that one individual, a female whose body was apparently charred beyond recognition, was inside the automobile and was instantaneously killed by the bomb.

The authorities have yet to officially confirm the identity of the victim, but multiple Russian Telegram channels and media sources reported that the victim was Darya Dugina (Platonova), 30. Her father, Aleksandr Dugin, was spotted at the scene soon after the incident, visibly shocked, according to several videos circulating on social media.

Preliminary reports suggested that a home-made explosive device might have been involved, but investigators have yet to confirm the cause of the blast or any potential motive.

Earlier on Saturday evening, Dugin was giving a lecture on ‘Tradition and History’ at a family festival in Moscow Region. His daughter was in attendance. Unconfirmed reports say Dugin initially planned to leave the festival with her but later decided to take a separate car, while Darya took his Toyota Land Cruiser Prado.

Dugina was a political commentator and daughter of the veteran Russian philosopher, known for his staunch anti-Western and ‘neo-Eurasian’ views.