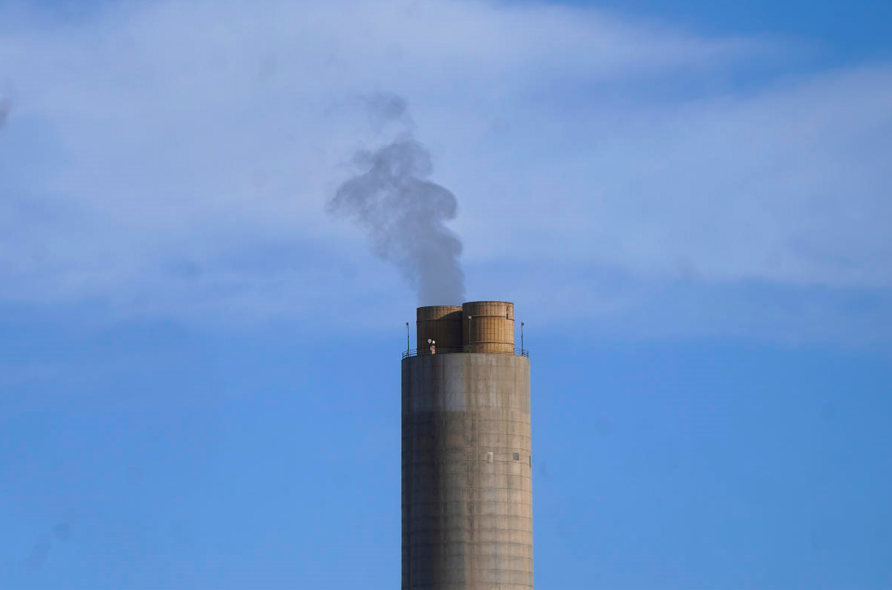 West News Wire: The world’s first inventory of fossil fuel reserves, output, and emissions has been established by climate activists.

The register was described as the “first-ever fully transparent” and “public database that tracks fossil fuel production worldwide” in a statement released on Monday by Carbon Tracker and the Global Energy Monitor.

The inventory, known as the Global Registry of Fossil Fuels, has information from more than 50,000 oil, gas, and coal fields spread over 89 nations, accounting for 75% of global production. Additionally, it makes previously dispersed or difficult-to-access data available to the general public, including investors, specialists, and activists.

The founder of Carbon Tracker, Mark Campanale, expressed his expectation that the registry would enable organizations to hold governments accountable, for instance when they grant permits for the extraction of fossil fuels, to the Associated Press news agency.

“Civil society groups have got to get more of a focus on what governments are planning to do in terms of licence issuance, both for coal and oil and gas, and actually begin to challenge this permitting process,” Campanale said.

The release of the database and an accompanying analysis of the collected data has been timed to coincide with two critical sets of climate talks at the international level the United Nations General Assembly in New York which began on September 13, and the COP27 in Sharm el-Sheikh, Egypt, that will take place in November.

In their analysis of the data, Carbon Tracker and Global Energy Monitor found that the United States and Russia have enough fossil fuel still underground and untapped to exhaust the world’s remaining carbon budget, a term that refers to the remaining carbon the world can afford to emit before a certain amount of warming occurs, in this case,1.5 degrees Celsius (34.7 Fahrenheit).

It also shows these reserves would generate 3.5 trillion tonnes of greenhouse gas emissions, which is more than all of the emissions produced since the Industrial Revolution.

“We already have enough extractable fossil fuels to cook the planet. We can’t afford to use them all or almost any of them at this point. We’ve run out of time to build new things in old ways,” said Rob Jackson, a Stanford University climate scientist who was not involved with the database.

“I like the emphasis on transparency in fossil fuel production and reserves, down to specific projects. That’s a unique aspect to the work,” he said.

Of the 50,000 fields included, the most potent source of emissions is the Ghawar oil field in Saudi Arabia, which churns out some 525 million tonnes of carbon emissions each year, according to the analysis. The top 12 most polluting sites were all in the Gulf or Russia, it added.

“We have very little time to address the remaining carbon budget,” said Rebecca Byrnes, the deputy Director of the Fossil Fuel Non-Proliferation Treaty, who helped compile the registry. “As long as we’re not measuring what is being produced, it’s incredibly hard to measure or regulate that production,” she told the AFP news agency.

The database, she said, could also help apply investor pressure in countries with large hydrocarbon reserves but saw little prospect of popular pressure to shift away from fossil fuels.

“We’re not kidding ourselves that the registry will overnight result in sort of a massive governance regime on fossil fuels,” she said. “But it sheds a light on where fossil fuel production is happening to investors and other actors to hold their governments to account.”

Eric Christian Pedersen, the head of Responsible Investments at Nordea Asset Management, told Reuters that the registry could help investors attempting to better understand which assets could be at risk of being uneconomic, or “stranded” in the low-energy transition.

“It is an enormous help to now have all this information, cross-referenced and searchable at our fingertips. Not least to help us in targeting and refining our thematic engagement and stewardship,” Pederson said. “With the Registry, it will be much easier to include expected future emissions into the analysis and thus to identify and prioritise the companies with the greatest risk of harbouring assets likely to become stranded.”