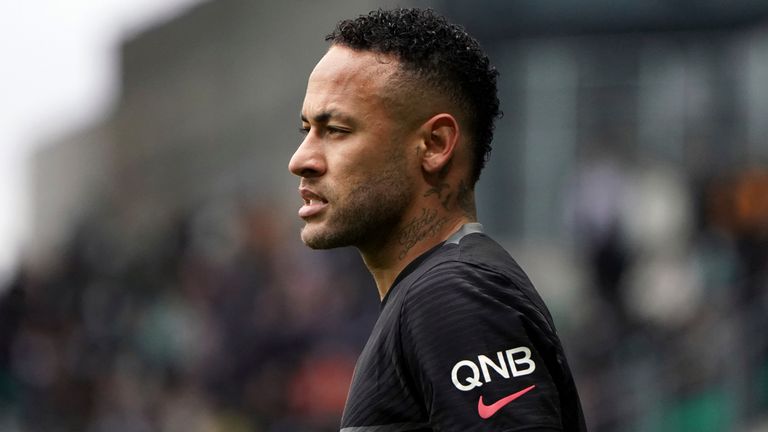 West News Wire: Paris Saint-Germain confirmed Monday that their superstar Neymar has been sidelined for up to two months due to an ankle injury.

“The examinations carried out last night confirm that Neymar Jr suffered from a sprained left ankle with ligament damage. An unavailability of 6 to 8 weeks is expected,” the French football club said in a statement.

There should be an updated diagnosis in 72 hours, it added.

Neymar da Silva Santos Junior was stretchered off with an ankle injury on Sunday in PSG’s 3-1 away win over Saint-Etienne.

The 29-year old also helped PSG reach their first-ever UEFA Champions League final in 2020. He has produced 90 goals and 55 assists in 130 matches for his side.