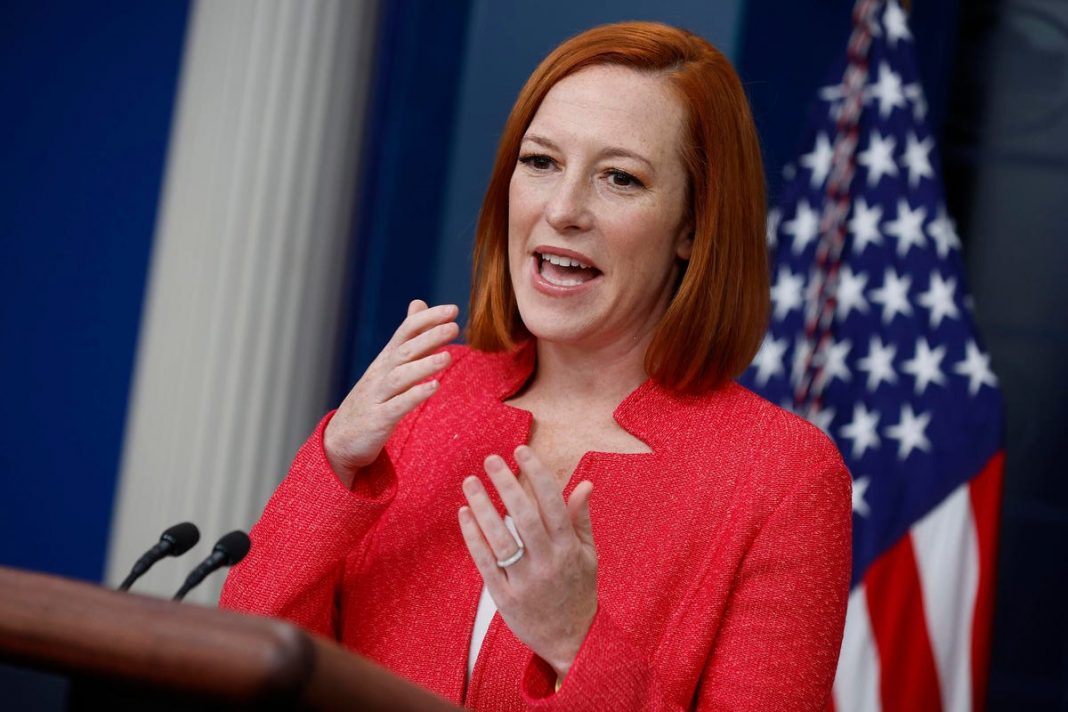 Psaki said she met with Biden on Monday, but that he tested negative on a PCR test on Tuesday.

In a statement, Psaki stated, “I had two socially-distant encounters with the President yesterday, and the President is not considered a close contact as described by CDC guidance.”

Biden is traveling on Wednesday to Brussels to attend a NATO summit, meet with G-7 leaders and join a scheduled European Council Summit. Biden will then travel to Poland.