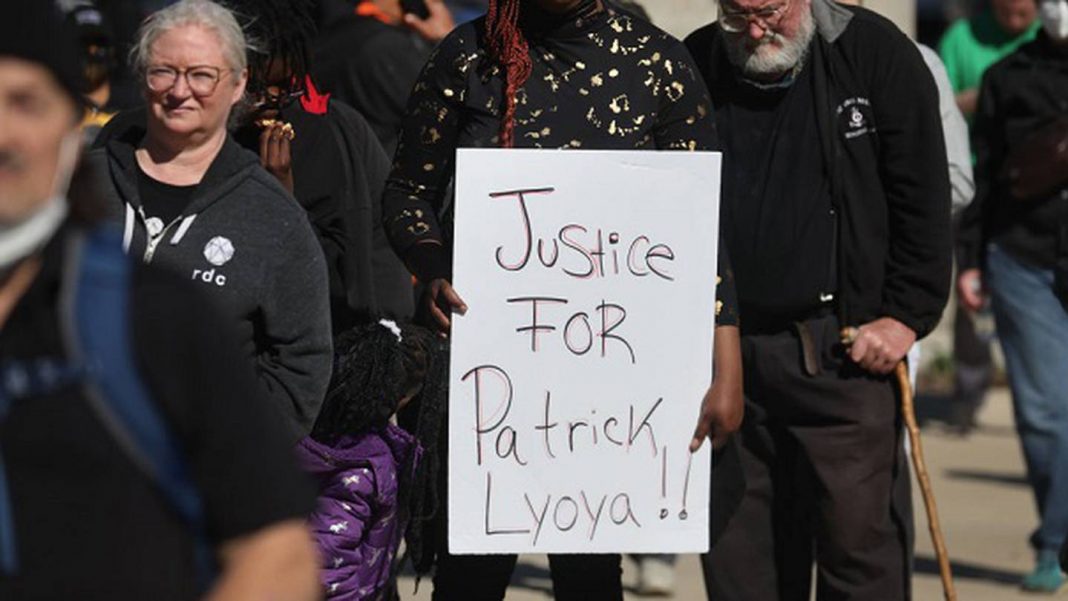 West News Wire: On Tuesday, protesters disrupted a meeting of the Grand Rapids City Commission, demanding justice for Patrick Lyoya, who was shot and killed by a Michigan police officer earlier this month.

Several people spoke up during the commission’s public comment period to demand police accountability. According to an internet recording of the meeting, Mayor Rosalynn Bliss announced that the commission would be taking a break as demonstrators began to yell.

As the disturbance escalated, Bliss adjourned the meeting, according to sources. According to local news outlet MLive, commissioners and the majority of city personnel departed the chambers around five to ten minutes later.

According to MLive, Grand Rapids Police Chief Eric Winstrom later received questions from demonstrators, who mostly expressed their worries. The meeting ended at 9 p.m. and Winstrom stayed to speak with residents until nearly 11 p.m., according to the spokesperson. Protesters left peacefully and no arrests were made, the spokesperson added.

Winstrom told FOX17 he was not surprised by what had happened at the meeting.

“I’ve been in this situation before, where, people want to scream and yell,” said Winstrom. “It looked to me like it was a group of people who wanted to vent.”

Lyoya, 26, was shot by an officer following a struggle outside a house after he was pulled over for a faulty license plate, according to body cam footage and police.

Amid the struggle, the officer was able to force Lyoya to the ground, shouting, “Stop resisting,” “Let go” and “Drop the Taser” before he shot Lyoya in the back of the head, according to video footage.

Earlier this week, police named Christopher Schurr as the officer who shot Lyoya.

Protesters are demanding that Schurr be arrested and officers get their own liability insurance. They also want Kent County prosecutor Chris Becker to remove himself from deciding whether to charge Schurr, according to MLive.