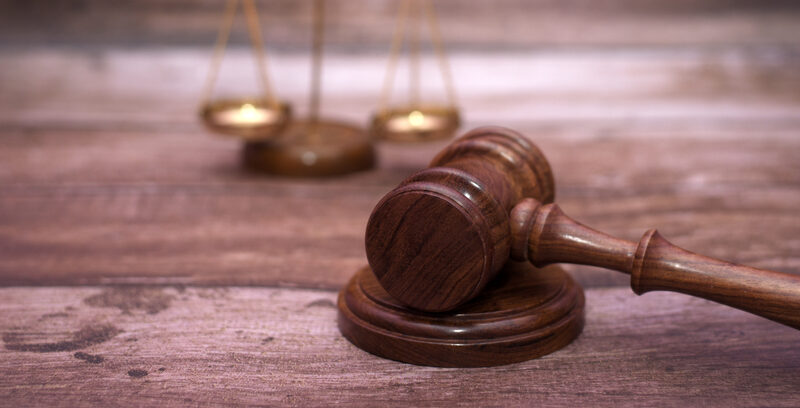 West News Wire: The Florida state attorney who was removed from office earlier this month by Governor Ron DeSantis filed a lawsuit against him on Wednesday, claiming that it was an infringement on his First Amendment rights.

The federal court-filed lawsuit claims that the Republican governor retaliated against Andrew Warren, the state attorney for Hillsborough County, for supporting liberal prosecutors who vowed not to pursue cases involving abortion and child gender-transition procedures.

Democrat Warren referred to the move as “political theater” and said DeSantis did it to further his own career.

The lawsuit was filed in the U.S. District Court for the Northern District of Florida by Warren’s legal team. The top prosecutor in the Tampa Bay region and a twice-elected state attorney are hoped to be reinstated by a judge’s decision.

“I have the same first amendment right that everybody else in Florida does,” Warren said at a press conference in Tallahassee on Wednesday morning, adding that the governor’s decision amounted to an abuse of power.

Jean Jaques Cabou, a lawyer for Warren, said at the press conference that the governor had no grounds to oust Warren. He said DeSantis took his client out of office “because of policy differences [and] because the governor would like to do his job differently than Mr. Warren wants to do his job.”

“Those are not bases for which the governor can suspend Warren,” Cabou added.

DeSantis did not immediately respond to reporters request for comment on the lawsuit. After he suspended Warren on Aug. 4, the governor said in a statement that “state attorneys have a duty to prosecute crimes as defined in Florida law, not to pick and choose which laws to enforce based on his personal agenda.”

The governor also touted his decision to remove Warren from office while on the campaign trail this week.

“Out of 20 elected prosecutors, we found one who decided to put himself above the law, saying he didn’t have to enforce laws that he disagreed with,” he said during a speech in Carlsbad, New Mexico, on Sunday.

Warren has signed two joint statements pledging not to prosecute crimes related to abortion and gender-transition treatments for children. By doing so, DeSantis claims, Warren has neglected his duty and demonstrated incompetence.

DeSantis signed a law in April that bans abortions in Florida after a 15-week gestation period. The law went into effect on July 1, a week after the U.S. Supreme Court overturned Roe v. Wade.