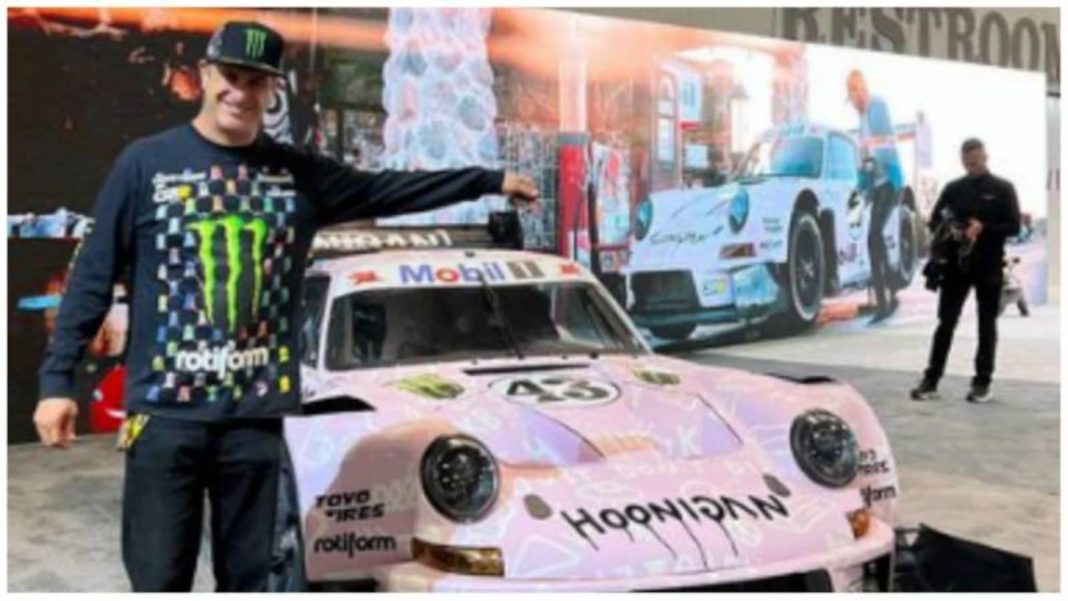 At at 2:00 p.m. local time, the Wasatch County Sheriff’s Office reported receiving a call concerning an accident in the Mill Hollow neighborhood.

“The snowmobile’s driver, Kenneth Block, [a] 55-year-old man from Park City, Utah, was on it when it overturned and fell on top of him. He was declared dead at the scene from wounds he had received in the collision, “According to a statement the sheriff’s office released on Facebook.

It said, “Mr. Block was riding with a group but was by himself when the accident occurred.

Responding to the call for help were the sheriff’s office, Search & Rescue, Utah State Parks, and the U.S. Forest Service.

“We are saddened to hear of the loss of Kenneth and our hearts are with his family and friends so deeply affected,” the sheriff’s office added.

“Ken was a visionary, a pioneer and an icon. And most importantly, a father and husband. He will be incredibly missed,” Hoonigan Industries, the auto media and apparel company Block co-founded, wrote on Instagram.

Block has 1.92 million followers on YouTube and his Gymkhana videos car-driving stunt videos regularly have 50 million views. He was also regularly a competitor at ESPN’s X Games when they sporadically included rally racing.

Block was also the co-founder in 1994 of DC Shoes, a popular skateboarding and snowboarding shoe and athletic wear brand. The brand was sold to surf brand Quiksilver in 2004 for $87 million.