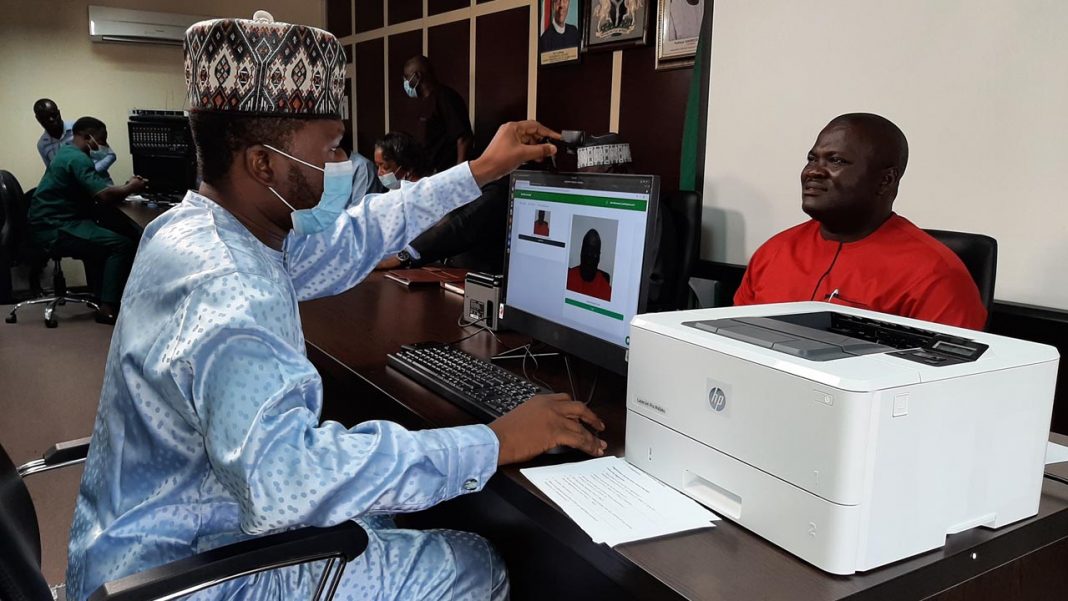 West News Wire: Prior to a presidential election in February of next year, Nigeria has registered more than 10 million new voters, the majority of whom are young people.

Nigerian voters will choose a new leader to replace Muhammadu Buhari, who is unable to run after serving the maximum two terms permitted by the constitution. In addition to electing senators and representatives, governors will also be chosen.

10.49 million new voters were registered during a year-long process that finished on Sunday, according to the Independent National Electoral Commission (INEC), with 84 percent of them being under the age of 34.

According to INEC statistics, 84 million people were registered to vote in the most recent election in 2019.

But Peter Obi, a former governor of the southeastern state of Anambra and Abubakar’s running mate in the 2019 elections, has excited a large number of youths after joining a smaller opposition party, and could be a presidential wildcard in 2023.