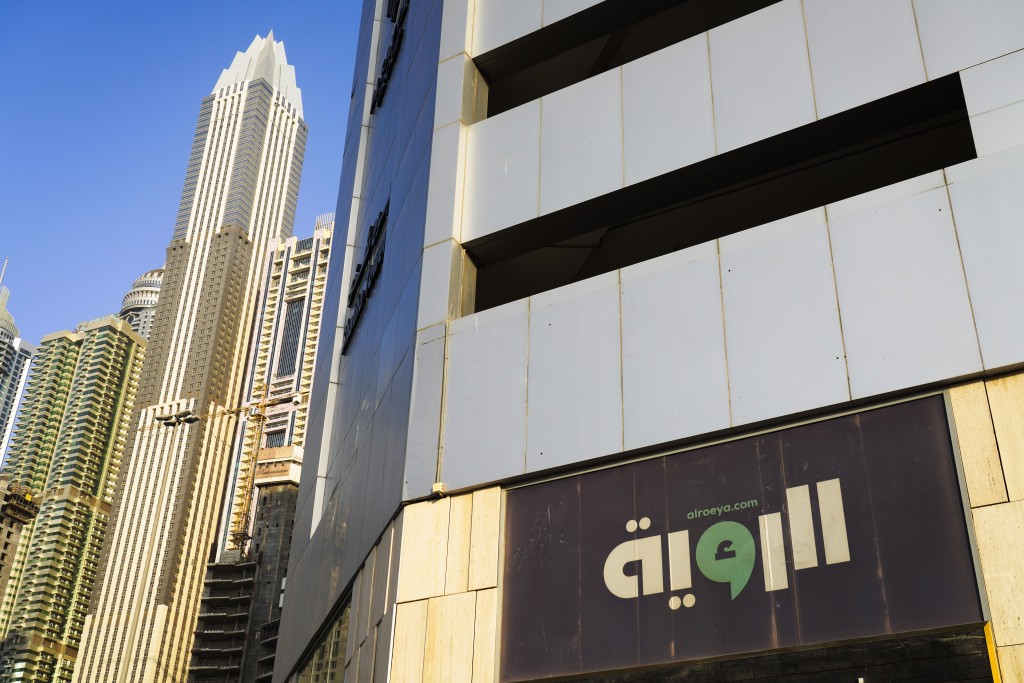 West News Wire: An article on how Emiratis were struggling this summer due to rising fuel prices was published in a local newspaper. The paper’s print edition was discontinued within a few weeks, and numerous employees were fired.

Editors agreed that the report concerning rising fuel prices in the Al Roeya newspaper in Dubai was safe even under the tight press laws of the United Arab Emirates.

However, within days, senior editors were questioned, scores of workers were let off, and the print newspaper stopped publishing.

Al Roeya was shut down, according to International Media Investments, or IMI, the newspaper’s proprietor, because CNN was converting it into a new Arabic-language business channel.

The Associated Press was informed by eight persons who had firsthand knowledge of the newspaper’s widespread layoffs that they occurred immediately after the report on UAE gasoline prices.

They provided their experiences under the condition of anonymity out of concern for retaliation, which reflects the restrictions placed on local media and free speech in the UAE.

Cathryn Grothe, a Middle East research specialist at the Washington-based organization Freedom House, told news reporters that “the UAE promotes itself as liberal and open to business while continuing its repression.”

“Online and offline censorship are pervasive. It restricts the amount of work that journalists can complete.

IMI opted not to comment on the matter and the company stressed that its plans to launch CNN Business Arabic came after months of negotiations.

In order to give Arab youth local and international news, IMI relaunched Al Roeya, which is Arabic for “The Vision,” three years ago. It was established in 2012.

Sheikh Mansour bin Zayed Al Nahyan, the wealthy brother of the president of the UAE who also owns the British football team Manchester City, is the owner of IMI. The National, a broadsheet newspaper in English, and Sky News Arabia are important IMI publications.

Earlier this year, while gas costs were skyrocketing, the piece that sparked the paper’s dilemma was published.

The UAE, unlike its neighbors, has gradually ended fuel subsidies, leaving locals who were used to cheap gasoline shocked as oil prices rose as a result of Russia’s invasion of Ukraine.

Al Roeya spoke with Emiratis who have used cost-cutting strategies for the story.

A few locals who reside close to the Omani border, where government subsidies result in fuel prices that are half those in the UAE, told Al Roeya that they entered the sultanate to refuel their vehicles.

On June 2, the news instantly went viral on social media, particularly the anecdote regarding cross-border fuel fill-ups. However, the item was taken down from the website within a few hours and was never printed.

Days later, a few of the article’s participants received calls to the office. The group was offered the option to quit with increased perks or be fired with potential penalties a week later.

A copy of one of the resignation letters received by the newspaper claims that those who signed it also signed non-disclosure agreements.

IMI responded with an additional statement a few hours after this item was published, claiming that such “non-disclosure agreements are not a technique to silencing people but are really employed in all business situations.”

Additionally, it stated that “any meetings that would have taken place regarding the fuel story would have been in accordance with HR standards to address any erroneous information that could undermine the credibility of the publication.”

A meeting with IMI’s CEO Nart Bouran took place more than a week later, during which he announced the closure of Al Roeya and the impending debut of the Arabic-language business portal with CNN.

Those in the know reported that at least 35 people lost their employment in a single day. Others said dozens more on top of that were dismissed, with severance pay.

When repeatedly questioned about how many employees it let go, IMI remained silent. About 90 employees had reportedly worked at Al Roeya, according to profiles on the professional networking site LinkedIn.

Grothe from Freedom House stated, “This instance [of Al Roeya] sounds part and parcel of the wider repressive environment.” “It chills you to the bone.”

The final edition of Al Roeya was published on June 21 under the heading “A fresh promise, A revitalized era.” By the end of the year, CNN Business Arabic is scheduled to debut.

Al Roeya’s switch to CNN Business Arabic, according to IMI, was long anticipated but “sadly caused certain redundancies.” It refuted claims that the shutdown of the newspaper was “related in any manner to the editorial output of Al Roeya.”