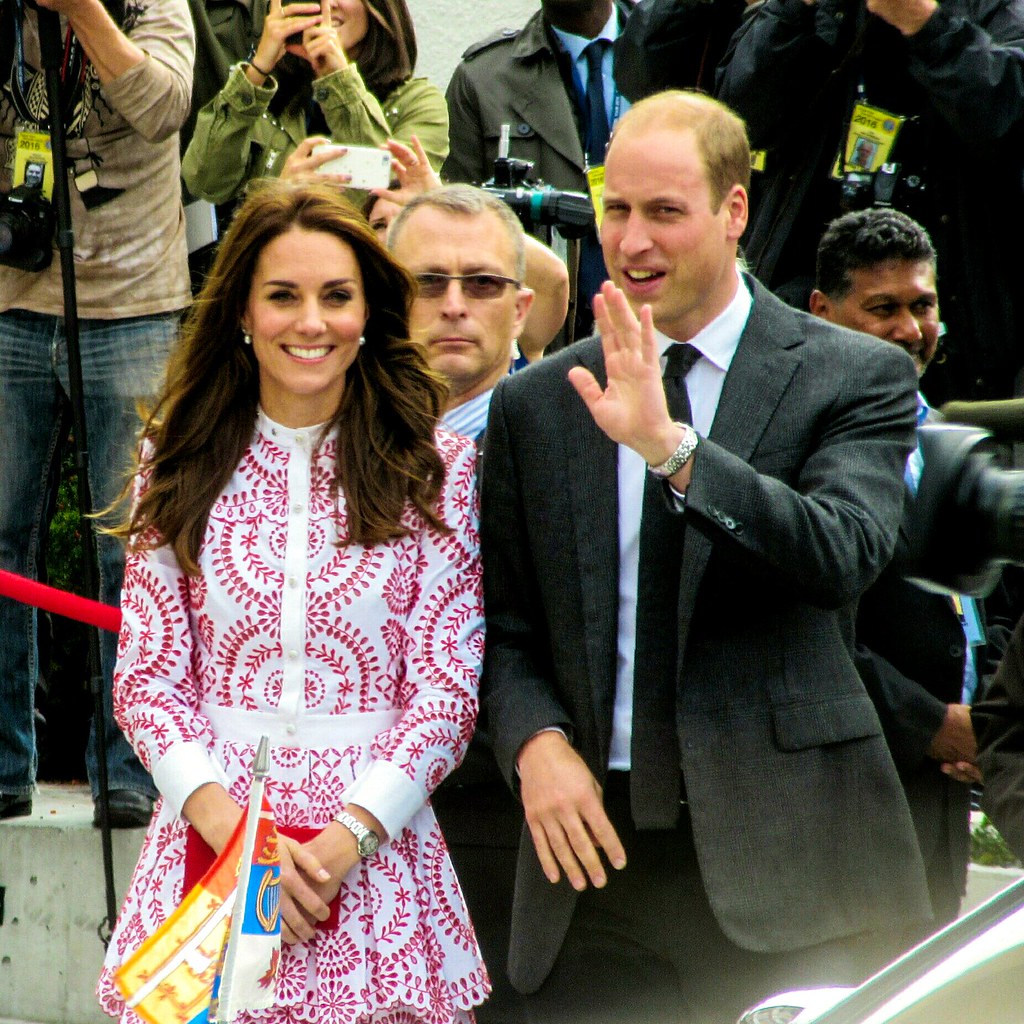 West News Wire: While some countries in the region are considering cutting relations with the British monarchy, Prince William and Kate are headed on a tour of Central America and the Caribbean.

On their week-long trip, which begins Saturday, the pair will visit Belize, Jamaica, and the Bahamas. The trip is being organized by William’s grandmother, Queen Elizabeth II, to reinforce the United Kingdom’s relations with Commonwealth countries as the queen celebrates her 70th year on the throne.

The vacation, however, met a snag before the pair left, when a planned visit to a chocolate farm in Belize, a Central American country, was canceled due to local objections.

According to local reports, a protest was staged on Friday opposing the royal visit to Akte ’il Ha cacao farm in Indian Creek village in the foothills of the Maya Mountains. Belize news outlet Channel 7 reported that there is a dispute between village residents and Flora and Fauna International, a conservation charity William supports as patron.

The royal couple’s Kensington Palace office said that “due to sensitive issues involving the community in Indian Creek, the visit has been moved to a different location.” The government of Belize said “another venue has been selected to showcase Maya family entrepreneurship in the cacao industry.”

The couple, formally known as the Duke and Duchess of Cambridge, also are due to visit Jamaica, where they are due to celebrate the legacy of Bob Marley and island’s rich musical and sporting heritage. They will end the trip in the Bahamas, where they’ll compete in a sailing regatta in honor of the queen’s Platinum Jubilee.

William, 39, is second in line to the throne after his father, Prince Charles.

Although the queen is highly regarded across the region, Britain is accused by many of at best a callous attitude towards its former colonies. That feeling has been heightened by the U.K.’s treatment of many Caribbean immigrants who came to Britain after World War II, helping to rebuild a war-shattered country.

In recent years, some people from the Caribbean who had lived legally in Britain for decades were denied housing, jobs or medical treatment, and in some cases deported, because they didn’t have paperwork to prove their status. The British government has apologized and agreed to pay compensation, but the scandal has caused deep anger, both in the U.K. and in the Caribbean. The royal couple’s first overseas tour since the coronavirus pandemic began two years ago comes as some Caribbean nations consider removing the queen as head of state. Barbados cut ties with the queen in November, transforming from a constitutional monarchy to a republic. Jamaica has also talked about becoming a republic but has made no moves.

Britain’s longest-reigning monarch, 95-year-old Elizabeth has stopped making international trips and has dramatically cut back on her public duties. She sometimes uses a walking stick, was ordered by her doctors to rest after spending a night in hospital in October and recently recovered from a bout of COVID-19.

There are also questions over the future of the Commonwealth, an association of 54 nations, most of them former British colonies. A loose alliance of countries large and small from vast India to tiny Tuvalu held together by historic ties and respect for the queen, the organization has struggled to carve out a firm place on the world stage.

The survival of the Commonwealth owes much to the commitment of the queen, who has visited almost every member country, often multiple times. Some question whether the organization can continue once the queen is succeeded by Prince Charles.