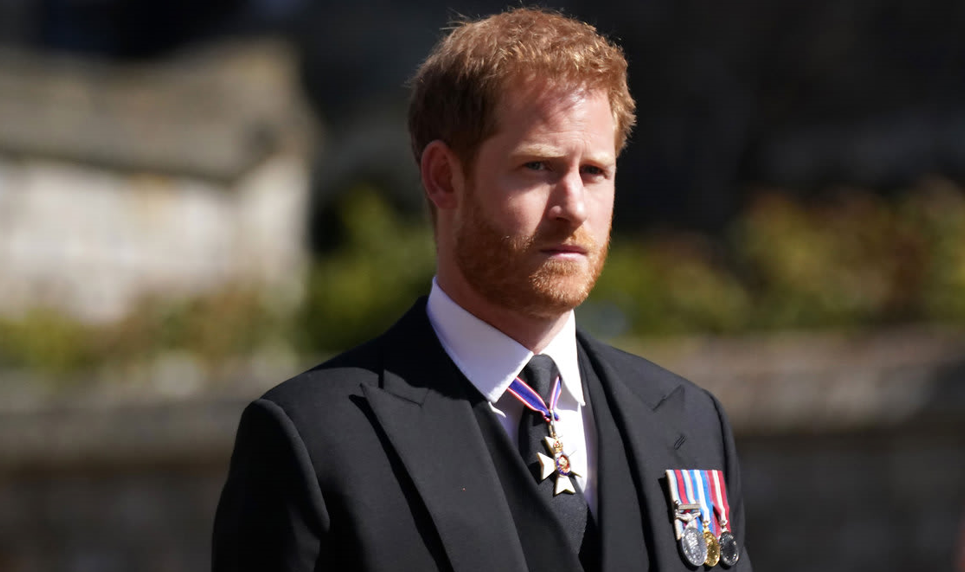 West News Wire: A judge ruled on Friday that portions of a story about Prince Harry’s fight for police protection in the U.K. were defamatory, resulting in Prince Harry winning the first stage of a libel suit against the publisher of Britain’s Mail on Sunday newspaper.

Issues like whether the story was accurate or in the public interest, defenses that the newspaper will be able to make in the following stage of the proceedings, have not yet been taken into consideration by High Court Justice Matthew Nicklin.

The lawsuit centers on how the newspaper reported on a different High Court case Harry filed to compel authorities to give the prince and his family police protection while they are in the U.K. The government withdrew the family’s round-the-clock protection when Harry and his wife, Meghan, gave up front-line royal duties and moved to California.

On Feb. 20, 2022, the Mail on Sunday reported that Harry sought a “far-reaching confidentiality order” to keep the details of his action against the government secret. Despite public statements by his spin doctors that the prince had always been willing to pay for police protection, that offer wasn’t made in his initial bid to overturn the government’s decision, the newspaper said.

Harry claims that the Mail on Sunday libeled him when it suggested that the prince lied in his initial public statements about the suit against the government and that he “cynically” tried to confuse the public by authorizing his representatives to put out “false and misleading statements” about his willingness to pay for police protection.

Read More
US Department of Defense sued over HIV ban

Nicklin ruled that “natural or ordinary meaning” of the article was defamatory. But he stressed that the decision didn’t apply to other issues in the case.

“This is very much the first phase in a libel claim,” the judge wrote in his decision. “The next step will be for the defendant to file a defense to the claim. It will be a matter for determination later in the proceedings whether the claim succeeds or fails, and if so on what basis.”