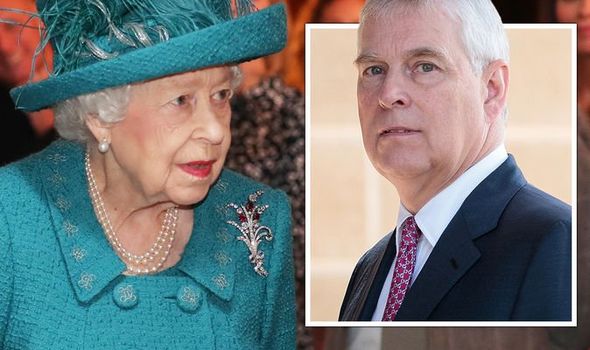 West News Wire: Prince Andrew has reportedly been under a lot of pressure ever since the Queen started prioritizing the survival of the monarchy.

This claim has been brought forward by royal expert and commentator John Alridge.

“The Queen, as we’ve seen recently with other members of her family, is absolutely determined that the institution will be protected above everything else.”

Read More
Camilla is crowned queen, but with no monarch's power