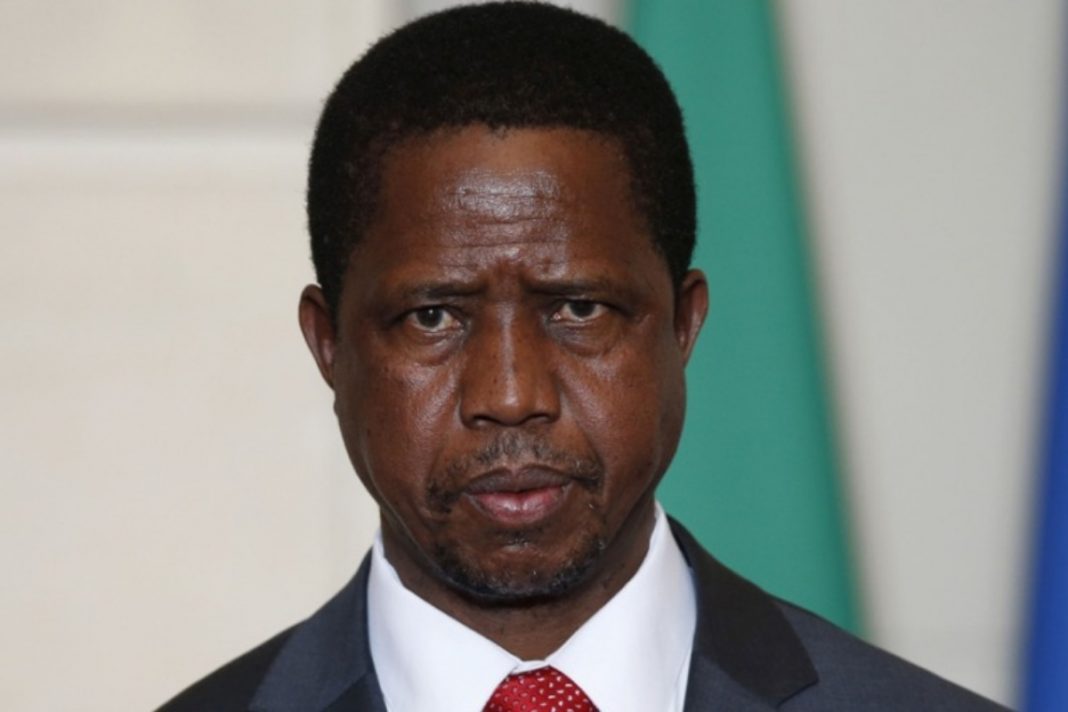 West News Wire: According to his spokeswoman, President Hakainde Hichilema of Zambia opposes legislation that restrict the liberties that people have.

The statement comes after a critic was taken into custody for allegedly defaming the president.

Spokesman Anthony Bwalya stated that neither the president nor how the law should be administered should have any bearing on the arrest of his detractors.

Sean Tembo, a lawmaker from the opposition, was detained by police last Thursday after being accused of slander.

Online users have uploaded a video of Mr. Tembo being escorted to the hospital on Monday for a brief visit before being taken back into police custody.

Mr. Tembo, a fervent opponent of Mr. Hichilema, was detained last week after a Facebook post decrying a fuel price increase received widespread criticism for being crude and offensive.

But his spokesperson said Mr. Tembo’s arrest had nothing to do with the president.

Mr. Hichilema ” does not write the law, and neither can or does he direct how the law should be enforced, nor does he direct or effect the arrests of those who perceivably fall foul of the law in its current form,” Mr Bwalya said.

He added that the president was working to re-establish Zambia as a model of democracy and good governance in the region and beyond.

Despite promising to issue a comprehensive statement on Mr Tembo’s arrest, the police have yet to do so.

Several people have recently been arrested under the defamation of the president law that carries a maximum three-year prison sentence, as calls to repeal it intensify.