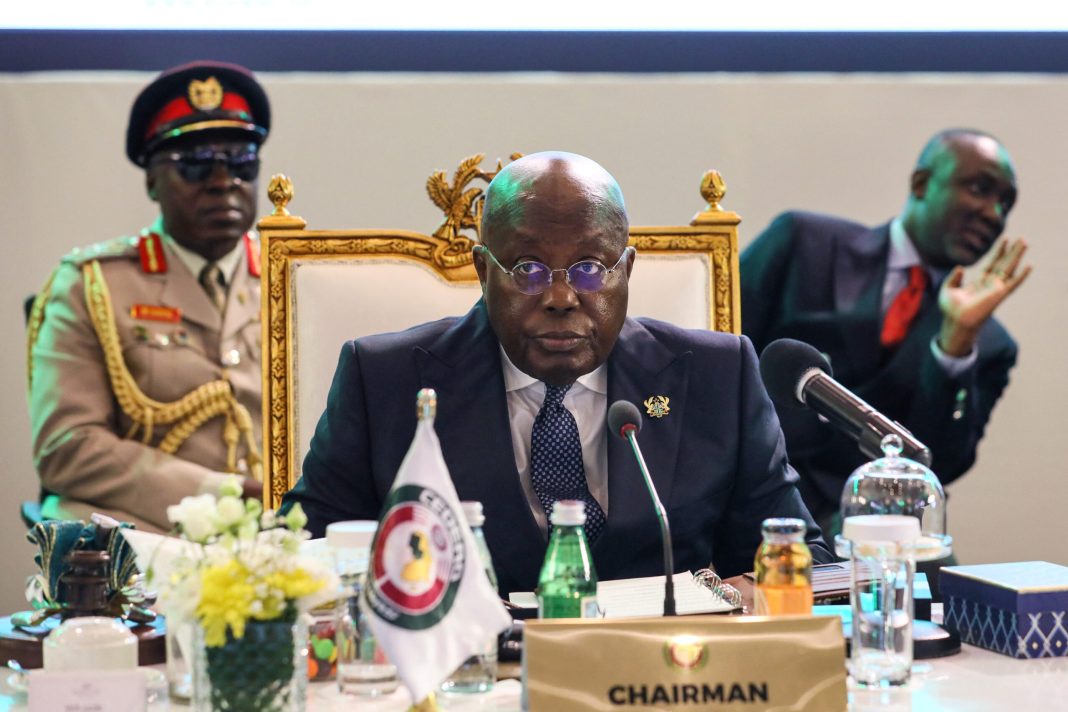 The president said in a statement that he had taken the move after learning of the allegations made against Adu Boahen in a story concerning small-scale gold mining.

It further stated that Akufo-Addo had forwarded the case to the special prosecutor for additional inquiries.

Adu Boahen did not answer Reuters’s request for comment right away.

In Ghana, the second-largest gold producer in Africa, artisanal mining is common and makes up around one-third of the nation’s output. Boahen was accused of accepting kickbacks from artisanal mine investors in a recent exposé by disgraced journalist Anas Aremeyaw Anas.

Ghana’s finance minister Ken Ofori-Atta is also facing calls for dismissal from members of parliament who accuse him of corruption and economic mismanagement as the country faces its worst economic crisis in a generation.

On November 6, hundreds of protesters marched through the capital city Accra, calling for the resignation of President Nana Akufo-Addo amid an economic crisis that has seen fuel and food costs spiral to record levels.