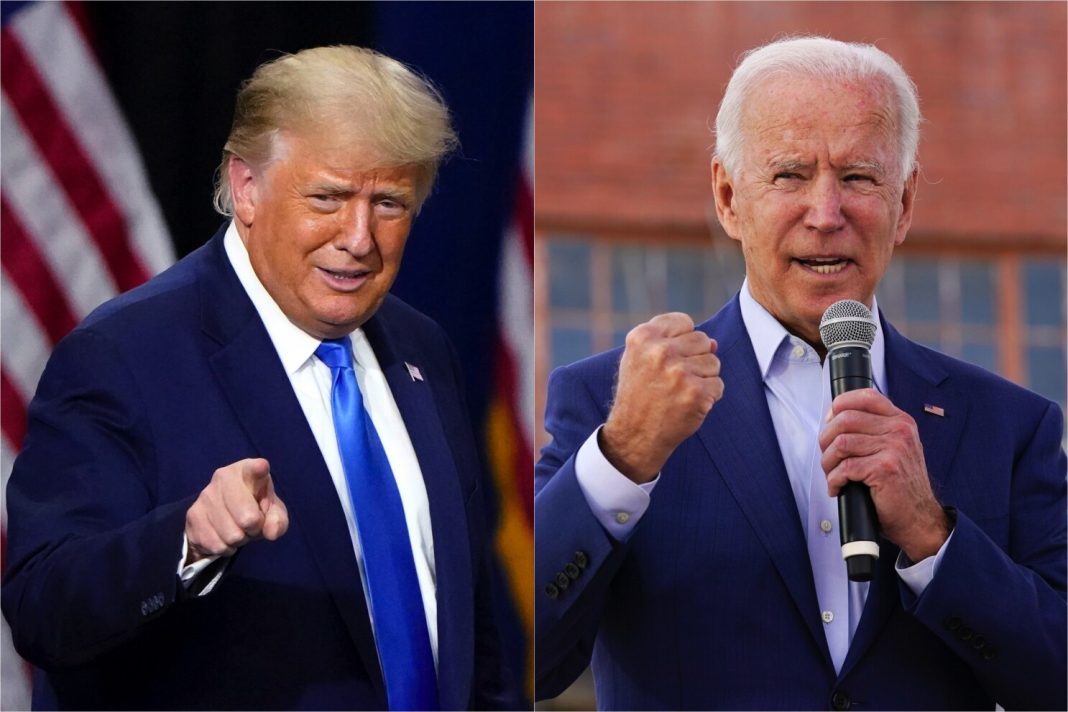 West News Wire: In 2022, President Joe Biden launched an overt proxy war with Russia. This was based on President Barack Obama’s Secretary of State Hillary Clinton’s, and Assistant Secretary of State for European Affairs Victoria Nuland’s efforts to remove the Ukrainian government in 2014.

Today, with the Biden Administration imposing more sanctions on Russia than former President Donald Trump did on Iran, those constraints are beginning to affect him politically at home, where the votes are. One of the sanctions, in particular, is very difficult for Americans. The use of Russian petroleum in US refineries is prohibited. Oil has risen to $130 a barrel as a result of this.

Americans love their cheap gas. Compared with Germany’s equivalent of $9/gallon (3.8 liters), it’s a bargain at $4.15 for the same amount, even with almost daily price hikes.

Americans, on the other hand, drive longer distances, so the numbers quickly add up. My nephew, who works as a criminal investigator for a public defender’s office, commutes 110 miles (183 kilometers) round way every day. He recently spent $91 to fill up his four-wheel-drive pickup, which he needs for the harsh Montana winters. On March 11, I purchased gas at a low-cost neighborhood station. In just two weeks, the price had risen by a third.

One-third of the US Senate (about 33 seats) and all 435 members of the House of Representatives will be up for reelection in November. Will Democrats, who control only half of the Senate and a razor-thin House majority, gain or lose seats if fuel prices continue to rise?

President Joe Biden is reaching out to his best friends in the oppressive and repugnant entities of Saudi Arabia and the United Arab Emirates to make up for the deficit of Russian oil on world markets (UAE). However, Mohammed bin Salman, the kingdom’s acting ruler, and Sheikh Mohammed bin Zayed, the UAE’s pro tempore ruler, have not returned his calls.

They are effectively saying to president, old pal, that if you want our aid, you must reciprocate. And what do these statesmen’s ideals entail? Assist them in their heinous, devastating, and cruel war on Yemen. They’re looking for help with additional airstrikes against the helpless people. They want additional support for the brutal blockade of Yemen, resisting medicine, food, and other humanitarian assistance reaching the starving, diseased inhabitants of probably the poorest country on earth.

President Biden must make a difficult choice. Votes lost due to high petrol prices? Or will he lose voters as a result of his support for ruthless dictators? (It also grants Mohammed bin Salman desired amnesty for his excesses, like as the murder of Jamal Khashoggi.) What if Congress invoked the War Powers Act to put a stop to arms shipments and maintenance to the Kingdom and the UAE? What would happen if Congress made the United States stop interfering in the Middle East? Maybe it’s just wishful thinking. To yet, Congress, like a cave of winds, has been too often a talking shop that makes lofty statements while doing nothing.

Put an end to the war with Russia. Sanctions against it, as well as Iran and Venezuela, must be lifted. We’d all be swimming in dirt-cheap oil then.  And contortions to gain votes would be unnecessary. Plus, people would be able to lead more peaceful, productive, happier lives.