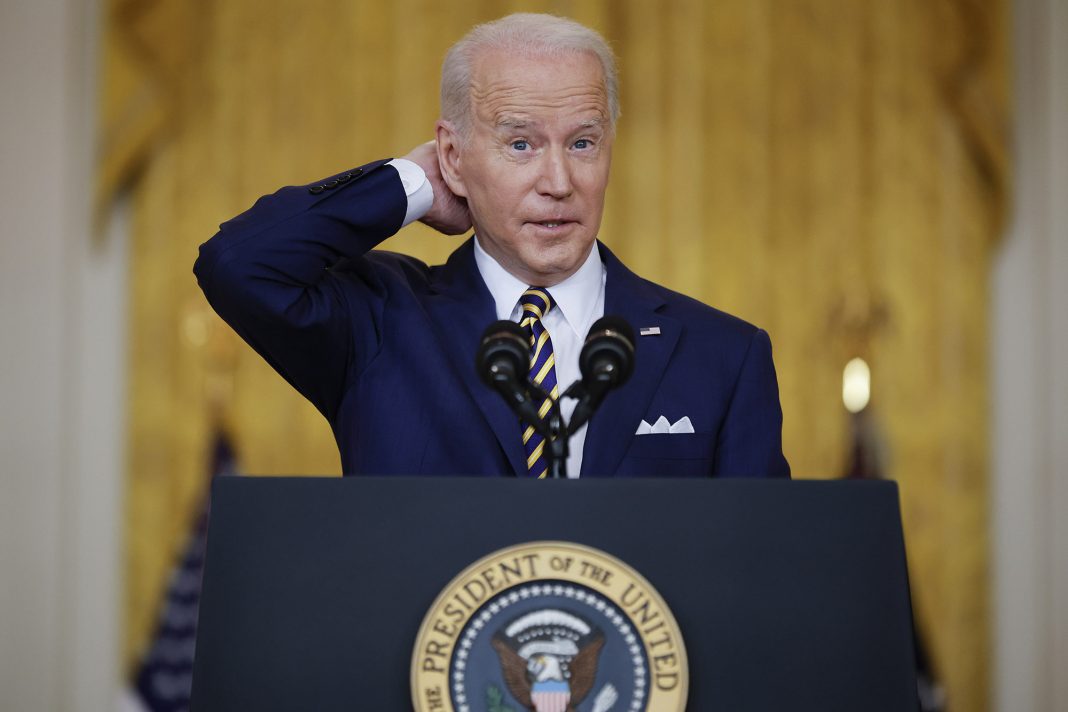 The two presidents will meet on July 12 in Washington, according to Mexican Foreign Minister Marcelo Ebrard, who confirmed this on Twitter on Tuesday.

He claimed that the agenda for the meeting had already been decided upon with the White House staff and US Secretary of State Antony Blinken.

The main item on the agenda will be immigration.

By declining to participate in the US-led Summit of the Americas last month, Lopez Obrador made headlines.

After the White House declined to invite the presidents of Cuba and Nicaragua, as well as officials from Venezuela, to the Summit of the Americas, the president of Mexico withdrew from the gathering.

Obrador slammed Washington’s outdated foreign policy of exclusion of leftist countries, insisting that the White House needed to change its desire to dominate the world without any good reason for it. “There can be no Summit of the Americas if all the countries of the American continent do not participate,” Lopez Obrador said back then in May. “Or there can be, but we believe that means continuing of old politics of interventionism, of a lack of respect of their communities.”

Latin American leaders from Guatemala, Honduras and El Salvador also declined to participate in the Americas Summit due to Washington’s policy of exclusion after it refused to invite Venezuela, Nicaragua and Cuba to the event.

In related news, at least 50 asylum-seekers were found dead on Monday in and around a tractor-trailer that was abandoned on the roadside on the outskirts of the city of San Antonio in the southern US state of Texas.

In reaction to the incident, Lopez Obrador, popularly known as Amlo, said on Tuesday morning, that “poverty and desperation of our Central American brothers, and of Mexicans,” was the root cause of this “tremendous tragedy”. He also blamed criminal trafficking networks and “a lack of control” at the border as additional factors leading to the deadly incident.

Lopez Obrador said 22 of the dead were Mexican nationals, while seven were from Guatemala and two from Honduras. The nationalities of the remaining 19 people had yet to be confirmed. He said Mexican officials would work with US authorities to repatriate the remains of its citizens.