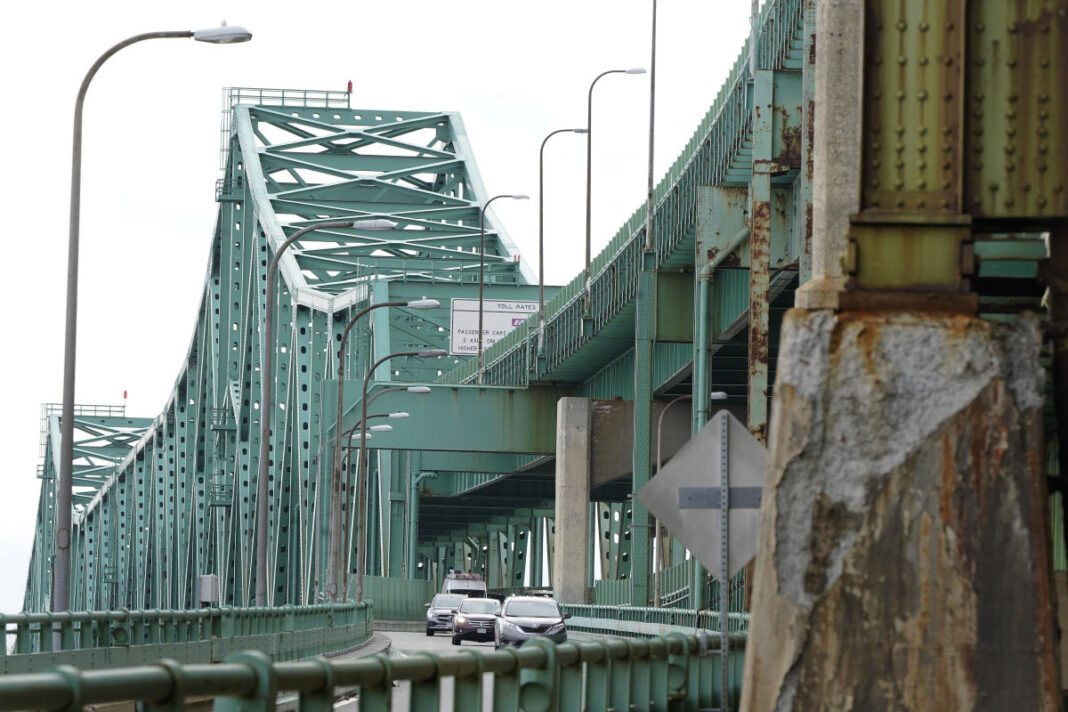 The Department of Transportation will kick off the Bridge Replacement, Rehabilitation, Preservation, Protection, and Construction Program, which will provide $26.5 billion over five years to states, the District of Columbia, and Puerto Rico, as well as $825 million for tribal transportation facilities.

In a statement, Transportation Secretary Pete Buttigieg stated, “The Biden-Harris Administration is excited to start this initiative to repair thousands of bridges around the country, the single greatest dedicated bridge investment since the establishment of the Interstate highway system.” “In every corner of the country  across rural, suburban, urban, and tribal communities  modernizing America’s bridges will help enhance safety, boost economic growth, and make people’s lives better.”

The funding is part of the bipartisan infrastructure package that Biden signed into law in November. While the program is slated to help repair thousands of bridges across the country, the administration is also seeking to use the program to increase resiliency when it comes to climate change, as well as make bridges safer for cyclists and pedestrians.

Across the country, the program is expected to help repair approximately 15,000 highway bridges, and will be allocated to each state according to a needs-based formula  though the choice of which projects are undertaken are left up to the states.

While the funding for fiscal year 2022 is being released immediately, states will learn their funding totals for the full five years of the program in order to plan ahead, a senior administration official told reporters.

“As part of this announcement, the Federal Highway Administration will distribute $5.3 billion to states, D.C. and Puerto Rico for the current federal fiscal year, along with $165 million to tribes,” the official said.

Some of the states set to receive the most funding include Pennsylvania, Illinois, California and New York.

In addition to providing funds to states to replace and repair highway bridges, the program has dedicated funding for “off-system” bridges, which are often locally owned and not part of the federal highway system.

“While states generally must match federal funding with up to 20% state or local funding, the bipartisan infrastructure law allows the use of federal funds to pay for the entire cost  100% of the cost  of repairing or rehabilitating locally owned off-system bridges,” the official stressed.

“The department encourages governors and states to take advantage of this incentive to make their federal dollars go further by focusing on local bridges,” they added.

Pressed on how the administration planned to enforce its desire to focus funds on repairs for existing bridges, and emphasizing equity when new bridges are constructed, particularly in Republican-run states, the official brushed off the concern.

“Bridges in general are neither red nor blue. They’re an important piece of infrastructure in communities,” the official said. “And the state transportation departments have a good track record of investing in bridges based on the condition of those bridges. And we’re confident that with these funds and with the guidance we’ve provided and with the conversations that we’ve been having with them, they’re going to be directing the funds to the bridges that are in most need of repair.”