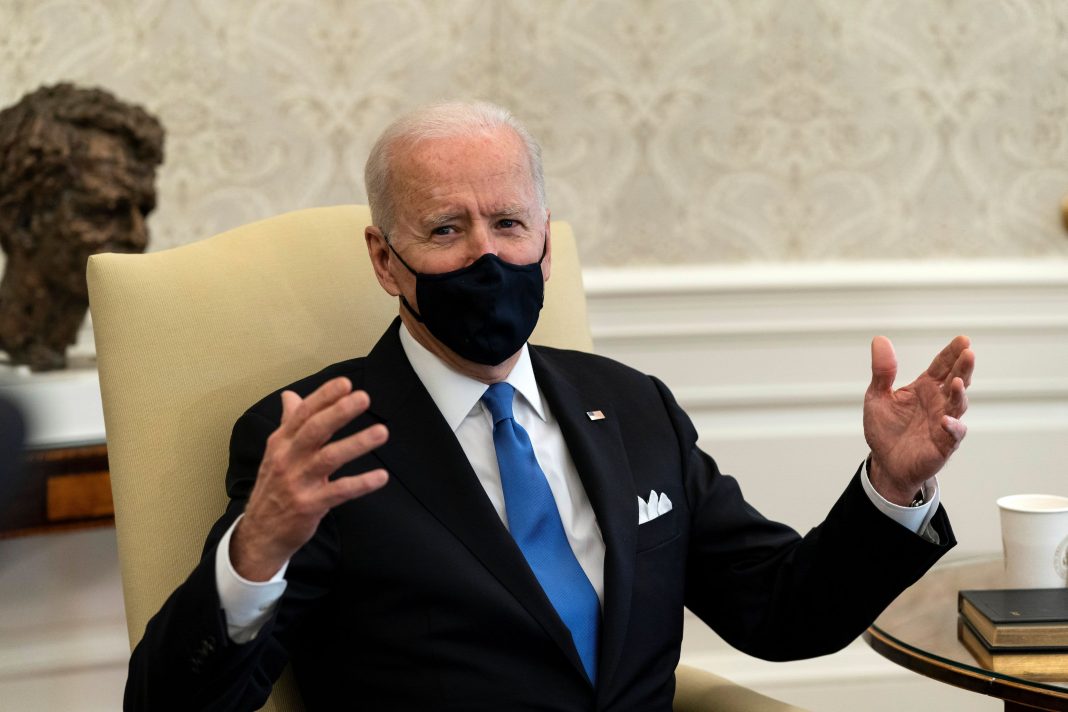 West News Wire: President Joe Biden continued to test positive for COVID-19 on Tuesday, but his doctor, Dr. Kevin O’Connor, wrote in a memo that Biden is feeling “good.”

“Despite a slight recurrence of a loose cough, the President is still in good health. He is still feeling well and has no temperature. All of his vital signs, including his temperature, pulse, blood pressure, respiration rate, and oxygen saturation, are normal. His lungs are unclouded “O’Connor penned.

O’Connor continued by saying that Biden “will maintain his rigorous measures of isolation” and “will continue to represent the American people from the Executive Residence.”

On July 21, Biden’s first COVID-19 test result was positive. He was reportedly suffering from a runny nose, cough, sore throat, a little temperature, and bodily aches at the time.

He was treated with Paxlovid and tested negative last Wednesday before emerging from isolation.

However, he tested positive again Saturday in a so-called rebound infection, which can occur when patients take Paxlovid.

O’Connor’s memo Tuesday marked the first time he noted a reemergence of symptoms from the rebound case.