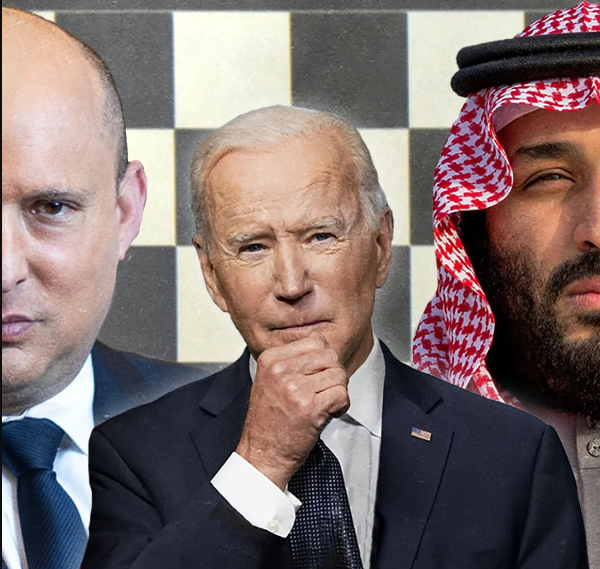 West News Wire: According to several media outlets on Saturday, President Joe Biden has cancelled a potential trip to Israel and Saudi Arabia.

After calling for the kingdom to be designated as a pariah state, Biden revealed on Friday that he was considering travelling to Saudi Arabia.

The visit has reportedly been postponed until July, according to CNN, NBC, and Axios, though the White House declined to comment on the potential delay.

The rumoured decision was made shortly after Saudi Arabia agreed to boost oil production, which could help control U.S. inflation, and extend a cease-fire in war-torn Yemen, addressing two of Biden’s priorities.

The trip would reportedly have happened around the time Biden travels to a NATO summit in Spain and Group of Seven summit in Germany later this month.

He was also widely expected to travel to Israel where, as in Saudi Arabia, he is sure to face questions about slow-moving U.S. diplomacy with the two countries’ rival, Iran.

Biden, who prides himself as a champion of democracy against authoritarian regimes, had decided to reassess relations with Riyadh, placing a greater emphasis on human rights in his diplomacy.

But soaring gas prices, because of supply chain snarls exacerbated by Russia’s invasion of Ukraine, have infuriated Americans and sent Biden’s popularity plummeting.

Biden’s administration is seeking to convince Saudi Arabia to increase its oil production in the hope that this will help ease supply shortages and bring down prices at the pump.

Biden’s plans to visit Saudi Arabia came under swift scrutiny given the country’s human rights record and the president’s own past comments about the oil-rich country. On the campaign trail, Biden promised to treat as a “pariah” following the killing of journalist Jamal Khashoggi in the Saudi Consulate in Istanbul. The CIA concluded in 2018 that Crown Prince Mohammed bin Salman, Saudi Arabia’s de facto ruler, had ordered Khashoggi’s killing. The crown prince has denied any personal involvement in his death.