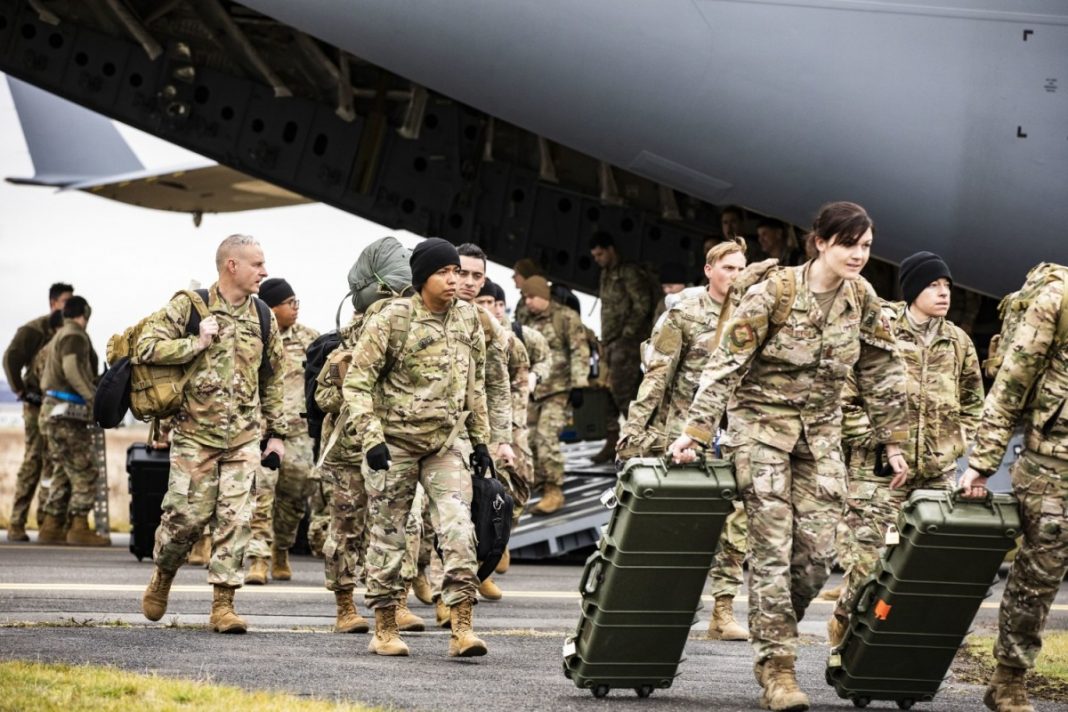 The decision was taken in response to a request from US Defense Secretary Lloyd Austin, according to reports.

According to Reuters, “President Biden has authorized a proposal by the Secretary of Defense to reinstate a consistent US military presence in Somalia to enable a more successful war against al-Shabab.”

“This is a repositioning of forces already in theatre who have traveled in and out of Somalia on an episodic basis since the previous administration made the decision to withdraw,” the official added.

Prior to Trump’s withdrawal, the United States had about 700 troops in Somalia focused on helping local forces defeat al-Shabab.

The NYT report cited an official saying the US decision was approved in early May and would include the deployment of no more than 450 troops. An official told Reuters it would be fewer than 500.

The move comes amid heightened concerns about the country’s al-Qaeda-linked armed group, al-Shabab. The group, which is seeking to topple the government and establish its own rule in the country, has made territorial gains against Somalia’s federal government in recent months. It reversed the gains of African Union peacekeepers who once had pushed the armed fighters into remote areas of the country.

Word of the deployment decision also came after Hassan Sheikh Mohamud, who served as Somalia’s president between 2012 and 2017, was announced on Sunday as the winner of a protracted election.

Al-Shabab frequently carries out bombings in Mogadishu and elsewhere as part of its war against the Horn of Africa country’s central government.

Citing an unnamed official, the AP reported on Monday that US military commanders have been deploying US forces into Somalia for short rotations since Trump ordered American troops out during his final days in office in 2021.

The US military has also occasionally carried out strikes in the country and has had troops in nearby countries.