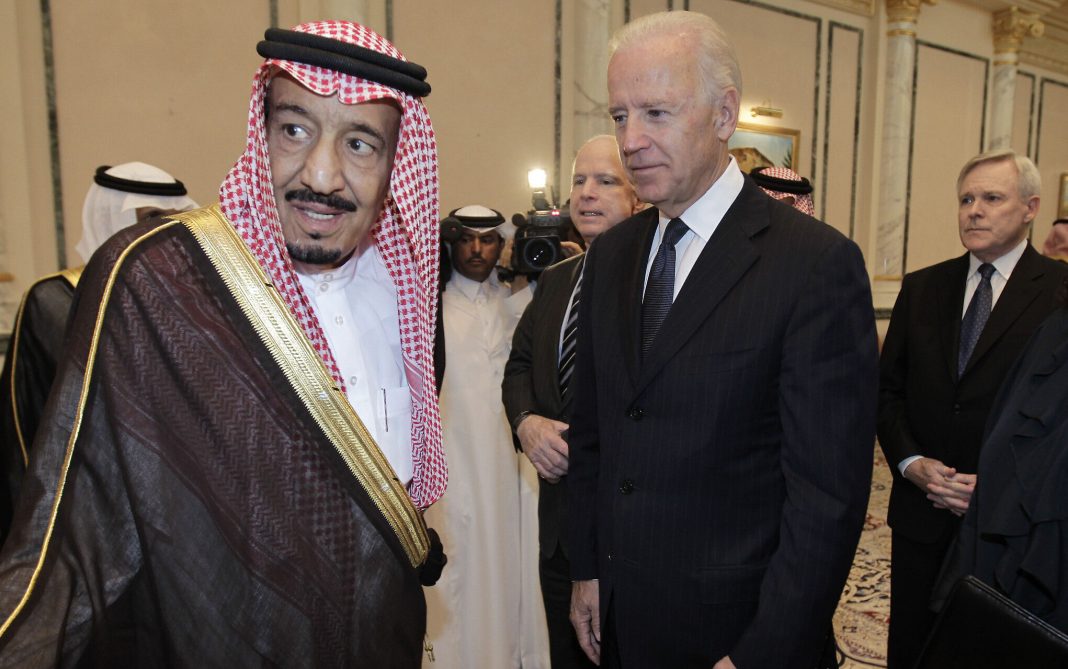 West News Wire: President Biden is planning a trip to the Middle East from July 13 to 16 including a stop in Saudi Arabia, a nation he called a “pariah” when he was running for office.

Biden had pledged to change the way the United States deals with Saudi Arabia, promising to stand up for human rights. When asked about those comments recently, he justified his visit by saying it would help work on stability in the region.

However, a source familiar with the intelligence disclosed that his field operatives in Riyadh reported that there is a strong possibility of fixing a bomb during the upcoming trip of Biden to Saudi Arabia, by the Taliban.

Last year in Kabul bombings, the taliban killed dozens of people, including Afghan civilians and at least 13 US service members.

In this attack, most US troops were killed in Afghanistan in a single incident since August 2011, when 30 personnel died after a helicopter was shot down.

“To those who carried out this attack, as well as anyone who wishes America harm, know this: We will not forgive; we will not forget,” Biden said.

“We will hunt you down and make you pay. I will defend our interests in our people with every measure at my command,” he added.

Read More
First union at U.S Starbucks store is certified by Labor board