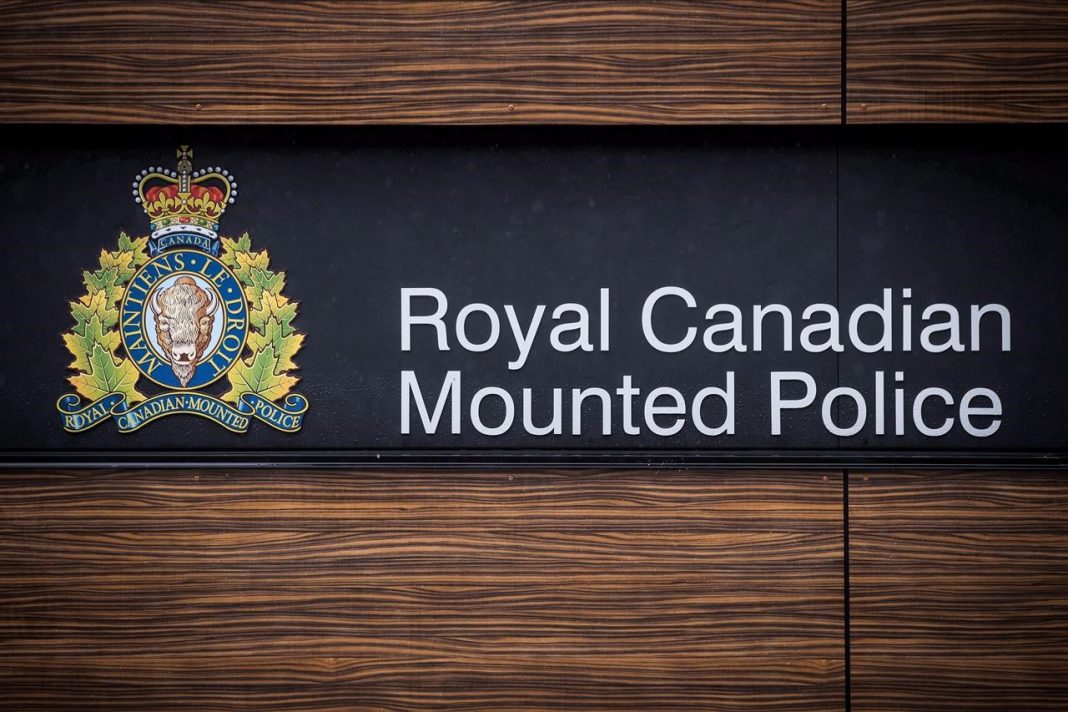 West News Wire: A 92-year-old former priest has been arrested in central Canada for sexually assaulting a child more than five decades ago at a so-called residential school where Indigenous children were forced to attend in Manitoba.

The Manitoba Royal Canadian Mounted Police (RCMP) said in a statement on Friday that they arrested retired Father Arthur Masse on a charge of indecent assault.

The alleged assault took place at Fort Alexander Residential School, northeast of Winnipeg, between 1968 and 1970, and involved a 10-year-old female student, according to police.

In a statement, Sergeant Paul Manaigre, a Manitoba RCMP spokesperson, said, “The size and scope of this investigation has required many years of investigative work.”

“The emotional trauma experienced by victims of abuse is very real, and despite the years that intervened between the alleged occurrences and when police were investigating, that trauma is still present.”

The announcement comes as Canada continues to grapple with the recent discoveries of unmarked graves at several former residential school sites across the country.

Canada forced more than 150,000 First Nations, Inuit, and Metis children to attend residential schools between the late 1800s and 1990s. The children were stripped of their languages and culture, separated from siblings, and subjected to psychological, physical and sexual abuse.

Thousands are believed to have died while attending the institutions, which were established and funded by the state but run by various religious denominations, most notably the Roman Catholic Church.

A federal commission of inquiry into Canada’s residential schools, known as the Truth and Reconciliation Commission (TRC), concluded in 2015 that the system amounted to “cultural genocide”.

For decades, residential school survivors, their families and their communities have demanded justice for the harms that took place at the institutions. Many have called on the Canadian authorities to lay criminal charges against the priests, nuns and other school staff that abused them.

“There are other prolific [Indian Residential School] abusers still alive that also must be brought to justice,” Fontaine wrote on Twitter. “This arrest proves it can be done.”

Fort Alexander Residential School operated from 1905 to 1970 and was run by the Catholic Church. “From its early years, the school had problems with runaways,” the Indian Residential School History and Dialogue Centre at the University of British Columbia says on its website.

Manitoba RCMP said it launched its investigation into the abuses in 2011. Dozens of investigators were involved in the years-long probe, which garnered 75 witness and victim statements, police said.

Masse was arrested at his home in Winnipeg and released with conditions, the RCMP statement said. He will appear in court in July.

Meanwhile, Pope Francis is expected to visit Canada at the end of next month to meet with Indigenous survivors of the residential schools system.

The pope recently apologised for the abuses that members of the church committed against Indigenous children at the institutions. Many Indigenous leaders said he needed to visit their territories, however, to deliver the apology in person. 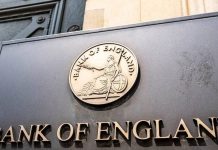