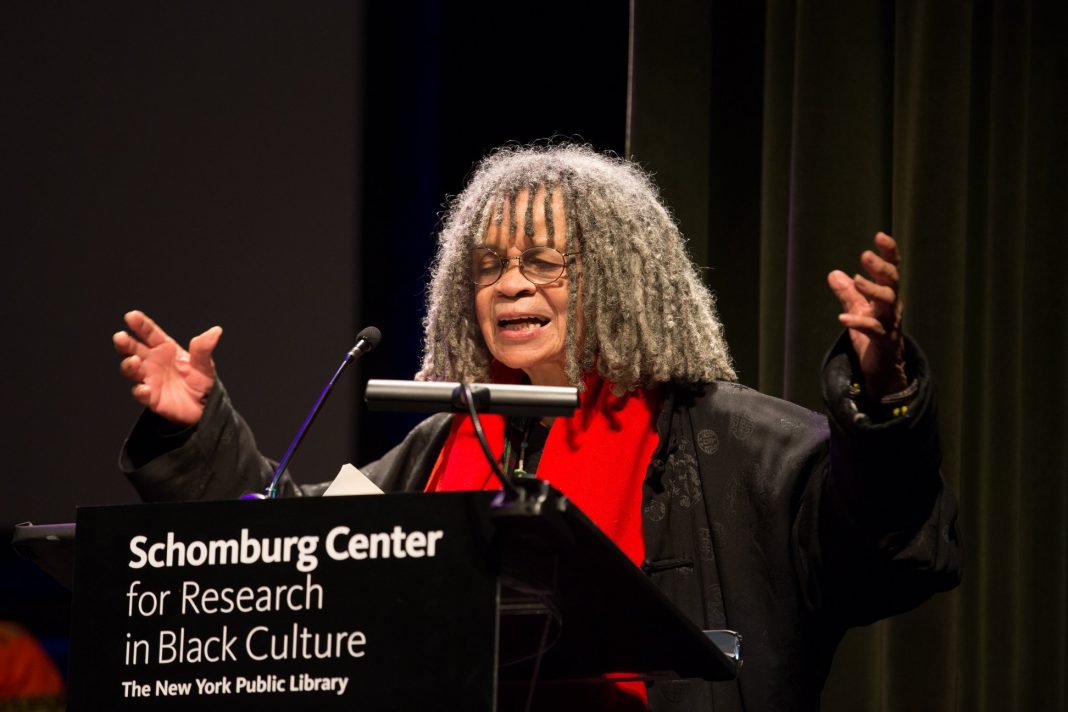 West News Wire: Sonia Sanchez, a poet, activist, and educator, has won the Edward MacDowell Medal this year, a lifetime achievement award that has previously been presented to Robert Frost, Toni Morrison, and Stephen Sondheim, among others.

Sanchez, 87, stated in a statement released by MacDowell on Sunday, “I had tears in my eyes as I learned about this award.” “When I think of my close friend, Sister Toni (Morrison), and the many others who have received this honour, I feel honoured to be among them. It is a great honour to be the recipient of this year’s award. MacDowell has such a rich history of supporting and caring for artists; it’s a blessing that this place exists to keep the globe on track.

Sanchez is known for her innovative melding of musical formats such as the blues and traditional poetic formats like haiku and tanka. She released poems in periodicals targeted towards African-American audiences, and published her debut collection, Homecoming, in 1969. In 1993, she received Pew Fellowship in the Arts, and in 2001 was awarded the Robert Frost Medal for her contributions to the canon of American poetry.[1] She has been influential to other African-American poets, including Krista Franklin.

Sanchez was a prominent figure in the Black Arts Movement of the 1960s and 1970s, and is known for such poetry collections as “Homegirls and Handgrenades” and “Shake Loose My Skin.”

Novelist Walter Mosley will present Sanchez her medal on July 10 on the MacDowell grounds in Peterborough, New Hampshire, the first in-person ceremony since 2019, the year before the pandemic.

“Sonia Sanchez’s illustrious career spans seven decades. Her commanding oeuvre continues to elevate language’s ability to give voice to entire communities (their daily pleasures and pains) inside our shared and troubled history,” poet and playwright Claudia Rankine, chair of this year’s MacDowell Medal selection panel, said in a statement.