wnw24
Home Politics Plane crashes into building in New Hampshire, killing all on board 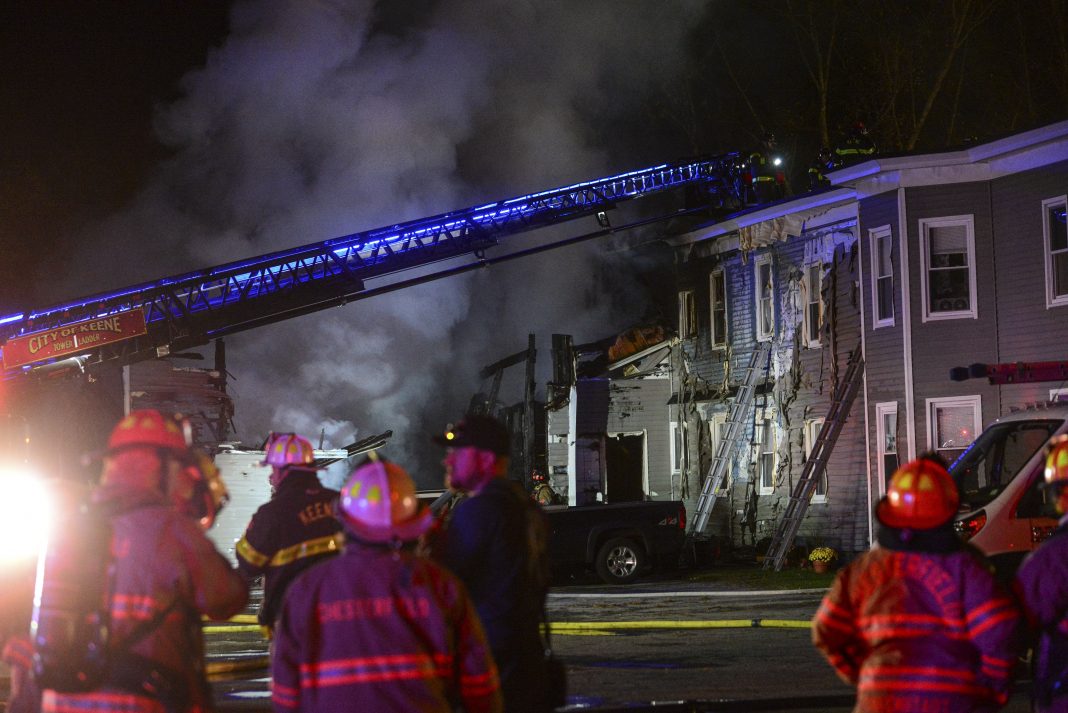 West News Wire: The two occupants of a tiny plane that crashed into a building in New Hampshire were killed, and there was a significant ground fire as a result, according to police.

A single-engine Beechcraft Sierra aircraft from Keene, New Hampshire, crashed into a building on Friday night, according to a statement from the Federal Aviation Administration on Saturday. On their Facebook page, city officials stated that no one was hurt in the jet’s impact with the structure, but “those on the plane have perished.”

“The National Transportation Safety Board and the FAA will look at it. The probe will be overseen by the NTSB, which will also offer more updates, according to the FAA.

Keene Mayor George Hansel told news reporters that two people on the plane died but that they have not been identified. He said the the plane hit a two-story barn connected to a multi-family apartment building. All eight people were evacuated from the apartment building due to the subsequent fire.

At a morning press conference, Hansel said the plane was owned by Monadnock Aviation, which is based at the airport. He said it was unclear where the plane was headed and no one answered the phone at Monadnock. The cause of the crash remains under investigation and the operations at the airport were not affected, he said.

“We are very fortunate in some ways that the plane didn’t hit a part of the building where people were,” Hansel said. “This obviously could have been much worse but any loss of life is a tragedy.”

Shaughn Calkins told WMUR-TV that he saw the fire as he was driving.

“We were probably close to quarter of a mile away, and you could feel the heat from the fire,” Calkins said. “It was billowing, so it was a big fire.”