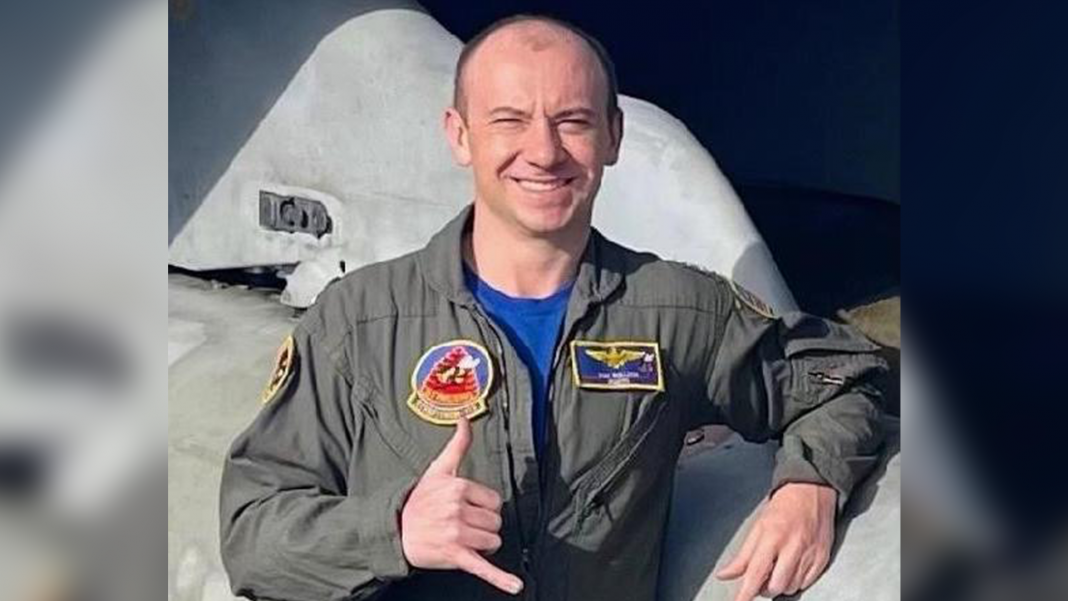 West News Wire: The Navy announced on Monday that Lt. Richard Bullock, a US Navy pilot, died in a plane crash in California on Friday.

In a statement, Navy officials said, “The Navy mourns this tragic loss alongside Lt. Bullock’s family, friends, and shipmates.”

He was on a routine training mission when his plane crashed in a “remote, unpopulated area,” according to the Navy. According to officials, no civilians were injured in the crash.

Navy officials and local authorities are on the scene of the crash, assisting with recovery efforts.