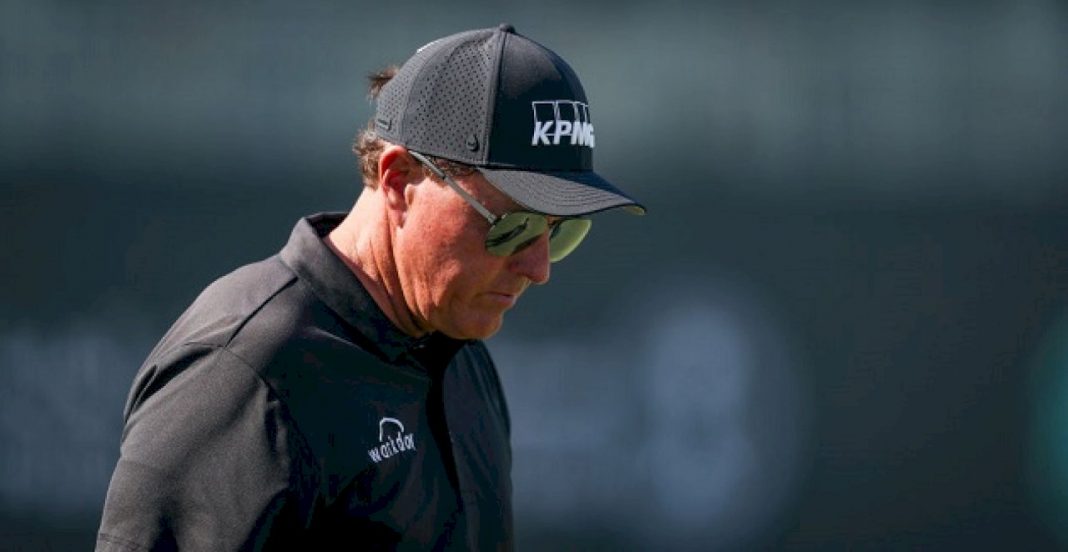 West News Wire: Phil Mickelson, a professional golfer, has apologized for comments he made in support of a Saudi Arabia backed golf tour, which looked to lose him one of his major sponsors.

In the middle of Mickelson’s protracted fight with the PGA Tour over a controversial splinter league financed by Saudi Arabia’s Public Investment Fund, multinational tax giant KPMG said Tuesday that it has discontinued its sponsorship of him.

The move comes after the publication earlier this month of backlash-inducing comments Mickelson made to author Alan Shipnuck in November, in which Mickelson expressed no reservations about working with Saudi Arabia despite the 2018 murder of Washington Post columnist Jamal Khashoggi, which a UN investigation determined was a “premeditated execution” for which Saudi Arabia was responsible.

“They’re scary to get involved with,” Mickelson told Shipnuck about working with the Saudis on the new league. “We know they killed Khashoggi and have a horrible record on human rights. They execute people over there for being gay. Knowing all of this, why would I even consider it? Because this is a once-in-a-lifetime opportunity to reshape how the PGA Tour operates.”

On Tuesday, Mickelson fearing loss apologized for those comments even as he suggested they had been taken out of context.

“The specific people I have worked with are visionaries and have only been supportive,” he said. “My intent was never to hurt anyone and I’m so sorry to the people I have negatively impacted.”

“The past 10 years I have felt the pressure and stress slowly affecting me at a deeper level,” he added. “I desperately need some time away to prioritize the ones I love and work on being the man I want to be.”

Read More
Our country has been brought to its knees: Trump

A spokesperson for KPMG told on Tuesday that the company and Mickelson have decided to part ways.

“KPMG U.S. and Phil Mickelson have mutually agreed to end our sponsorship effective immediately,” said Ichiro Kawasaki in a statement. “We wish him the best.”

Later Tuesday, a spokesperson for Heineken USA said that Amstel Light had also ended its partnership with Mickelson.

“We made the decision to go our separate ways and end Amstel Light’s partnership with Phil Mickelson,” said the spokesperson. “We wish him all the best.”

Representatives of the Saudi Public Investment Fund did not immediately respond to ABC News’ request for comment.

None of the other sponsors listed on Mickelson’s website, including Workday, Callaway, and Rolex, have commented on the matter.