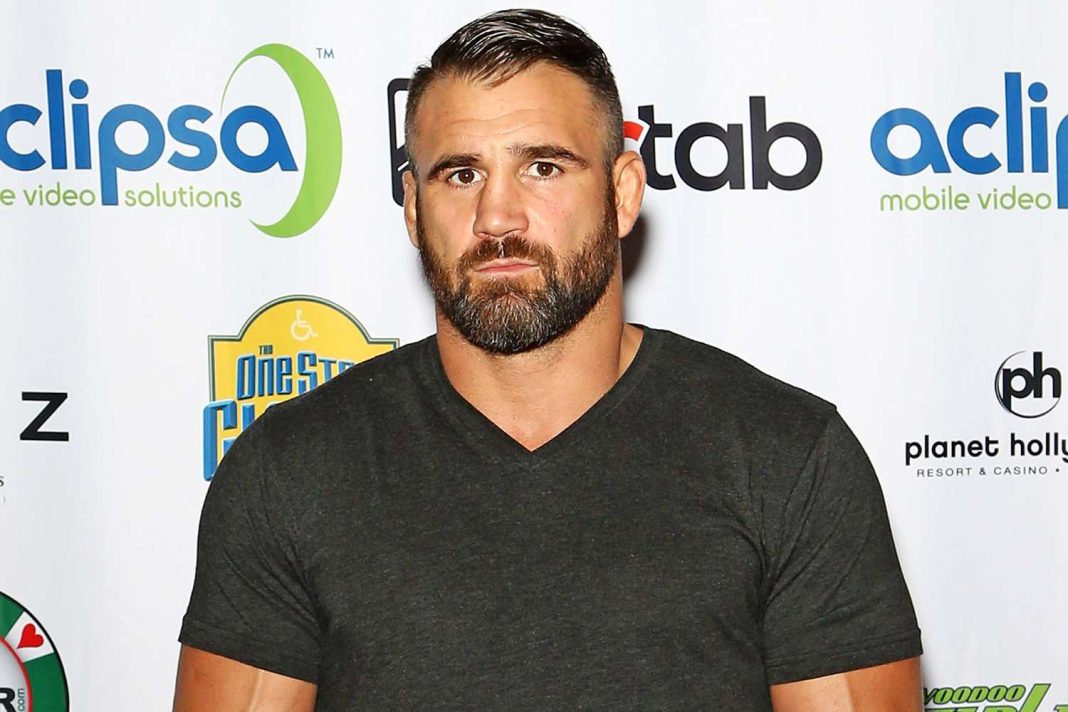 West News Wire: Phil Baroni, a former mixed martial fighter, was being held in a Mexican jail on Thursday after being detained on suspicion of murdering his girlfriend, whose body was found in a hotel room, according to officials.

According to local media sources, Baroni, 46, was apprehended on Wednesday in the beachfront town of San Fernando, close to Puerto Vallarta, after he allegedly informed authorities that his girlfriend had accidently struck her head when he had thrown her into the shower.

According to the Nayarit Attorney General’s Office, the suspect was accused of committing a “aggravated femicide” on New Year’s Day.

The suspect was only recognized as an American named Phillip B. by the attorney general’s office.

The attorney general’s office identified the suspect only as an American named Phillip B.

A state official in Mexico later identified the suspect as Baroni, who appeared in court Monday for an initial hearing, according to The Associated Press.

Baroni purportedly summoned police officers to his room at the Jardin San Pancho Hotel on Sunday and told them his girlfriend was unresponsive, the Tribuna de la Bahia newspaper in Porto Vallarta reported.

Police officers found the woman on a bed covered by a sheet, the newspaper reported citing local police. Baroni purportedly told police his girlfriend hit her head when he tossed her into a shower during an argument and that he helped her onto the bed and left the room, according to the newspaper.

He claimed he found her unresponsive when he returned to the room. Police said officers noticed bruises on the woman’s body, the newspaper reported.

It was unclear Thursday if Baronihas hired an attorney.

Originally from Long Island, New York, Baroni had a 16-19-0 record during a 19-year career as a welterweight and middleweight competitor on the MMA and Ultimate Fighting Championship circuit, according to the UFC website. He last fought in September 2019 and has been declared ineligible for regional rankings in the sport due to inactivity, according to the website.