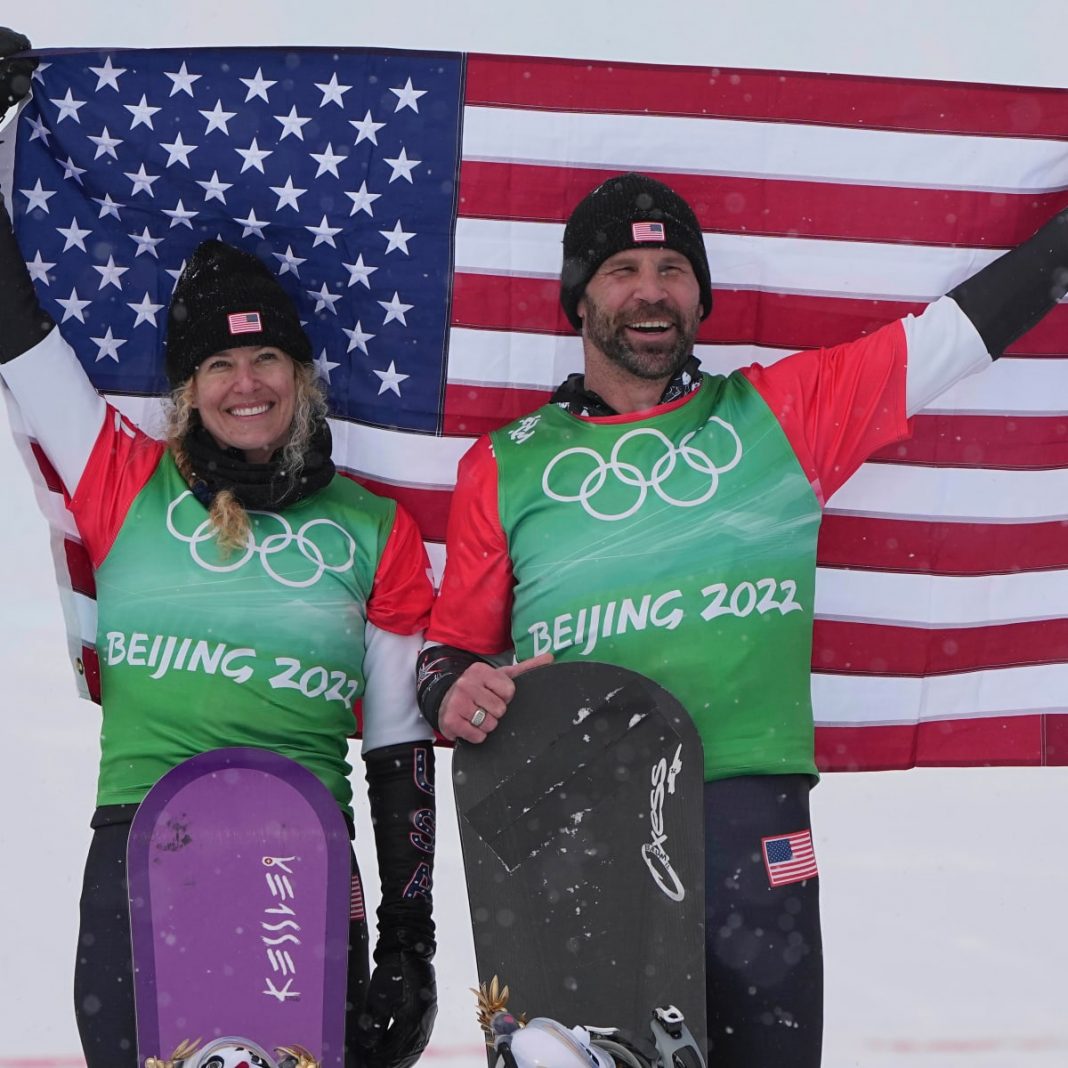 In a series of Instagram posts on Friday, Callan Chythlook-Sifsof, who competed for the national team in snowboard cross for nearly a decade, including at the 2010 Vancouver Olympics, claimed that Peter Foley, the longtime coach of the US snowboarding team, took “naked photos of female athletes for over a decade.”

She claimed a widespread culture of sexual misbehavior, including an incident in which Foley made sexual remarks at her and another snowboarder, according to her.

Foley has denied any wrongdoing while in China for the Winter Olympics.

“I was totally surprised by the allegations,” he told reporters on Saturday. “I vehemently deny the allegations. I’ve been doing my best to concentrate on supporting the athletes at the Olympics.”

Chythlook-Sifsof also accused Hagen Kearney, an American snowboarder who competed at the Beijing Games on Thursday, of repeatedly harassing her in 2014 with a racial epithet.

Kearney did not deny the accusation, saying he made a mistake years ago and appropriate action had been taken.

“I learned from my mistake, and I’m a better person now for it,” he told The Times in an Instagram message. “That’s all I’ll say for now as I prepare to go to the medal ceremony to support my teammates.”

Chythlook-Sifsof, now 32, left the team in 2014. She did not immediately respond to a request for an interview.

“U.S. Ski & Snowboard has been made aware of the recent allegations,” a spokesman for the federation, Tom Horrocks, said in a statement. “We take these allegations very seriously, and the allegations are being investigated. The concerns regarding Hagen were dealt with at the time, and appropriate action was taken.”

The allegations are required to be forwarded to the U.S. Center for SafeSport, an independent body that handles accusations of abuse and misconduct in Olympic sports.

Foley has been the head coach of the team since its inception in 1994. Two of the team’s longtime athletes, Lindsey Jacobellis and Nick Baumgartner, won a gold medal on Saturday in the mixed team event, the last snowboard cross competition of these Olympics.

That victory came days after Jacobellis won a gold medal in women’s snowboard cross. Kearney finished 17th in his event on Thursday. He was 13th at the 2018 Winter Games.

Jacobellis and Baumgartner each defended Foley after winning gold on Saturday.

“My 20 years on the team, I can speak very highly of his character, and he’s always been supporting me through everything that I’ve gone through,” Jacobellis said.

Baumgartner said that Foley was “like a father” to him.

“I can’t speak any higher of that man,” Baumgartner said.

On Friday, Chythlook-Sifsof said on Instagram that “I cannot watch another Olympic Games without saying this publicly,” while tagging Foley, Kearney and the U.S. snowboard team’s Instagram accounts.

She described several episodes of sexual misconduct, such as jokes about oral sex and rape. “Just another day on the US Snowboard Team,” she wrote.