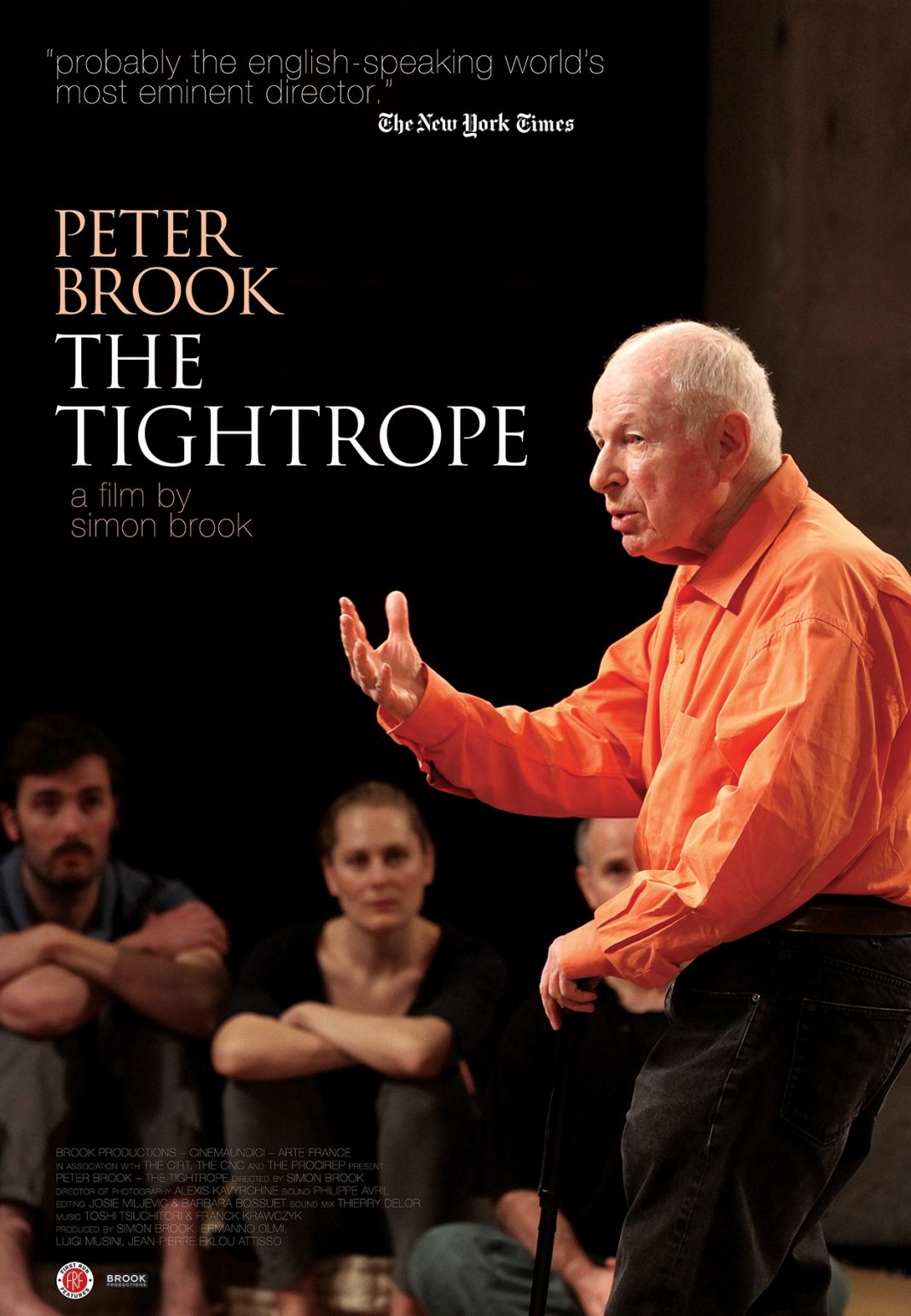 West News Wire: Peter Brook, a British-born director best known for his theater work, which includes Broadway’s “Marat/Sade” and “Irma La Douce” as well as experimental productions like “The Mahabarata,” has passed away. Brook was a Tony and Emmy winner. He was 97.

On Sunday, Brook’s longtime publisher and later the BBC both confirmed his passing. Since the 1970s, he had resided in Paris, where he passed away. “The Prisoner,” which Brook wrote and staged in Paris, the Edinburgh festival, and London’s National Theatre, was one of his final productions when he was 92 years old. He recently staged and directed “The Tempest Project” alongside his longtime partner Marie-Hélène Estienne.

His career spanned eight decades and included opera, plays, musicals, as well as film and TV productions. After decades of bringing an unorthodox approach to traditional works from the likes of Shakespeare and Puccini, he moved to Paris, where he became even more daring and experimental: In one piece, audiences watched a French theater troupe perform in a language the actors had invented themselves.

Brook’s most memorable productions include the 1964 “Marat/Sade,” which brought dazzling theatricality to Peter Weiss’ complex play about the Marquis de Sade and the inmates at an asylum. When it transferred to Broadway in 1966, Brook won a Tony, and won a second for his startling “Midsummer Night’s Dream.”

That Shakespeare production, which debuted in England in 1970, featured a plain white-box set by Sally Jacobs and few props or set pieces. The actors appeared in factory-worker clothes or colorful baggy suits like from a Chinese circus, and swung on trapezes, spun plates and juggled while performing. The result was theater magic, illuminating Shakespeare’s text by making it seem contemporary, playful and accessible.

In Variety’s Jan. 27, 1971 review, Hobe Morrison hailed Brook as “one of the most daringly creative stage directors in the world” and predicted that it would set a standard for future productions. “Dream” featured such then-unknown actors as Patrick Stewart and Ben Kingsley, who decades later told Variety, “That production changed my life.”

Brook was born in London and educated at Westminster and Magdalen College Oxford. His first job as director was for a 1943 “Dr. Faustus” in London. From 1947 to 1950, he was director of productions at the Royal Opera House, Covent Garden. Among his productions was Strauss’ “Salome” featuring sets by Salvador Dali. He later directed operas for the Metropolitan Opera and the Aix en Provence Festival.

He worked with the Royal Shakespeare Company from 1950 through 1970, including directing Paul Scofield in “King Lear,” Laurence Olivier and Vivien Leigh in “Titus Andronicus” and John Gielgud in “Measure for Measure.”

In his 1979 memoir “Gielgud: an Actor and His Time,” the thesp wrote, “Peter Brook has become something of a legend now, but in the 1950s at Stratford he was still very young, approachable and jolly. He did everything himself, designed the scenery, found the music, controlled the lighting.” The actor added, “I would do anything he asked me. I trust him entirely for his beautiful taste and marvelous imagination.”

Throughout his career, Brook questioned theatrical conventions and tried to break boundaries whenever possible.

His theater company became less theatrical and more primal, using myth, legend, music, mime and improvisation. They generally avoided traditional Western theater venues and traveled throughout the Middle East and Africa with their work in the early 1970s. Many pieces were performed both in French and English. Sometimes the actors improvised text, and sometimes they used no text at all.