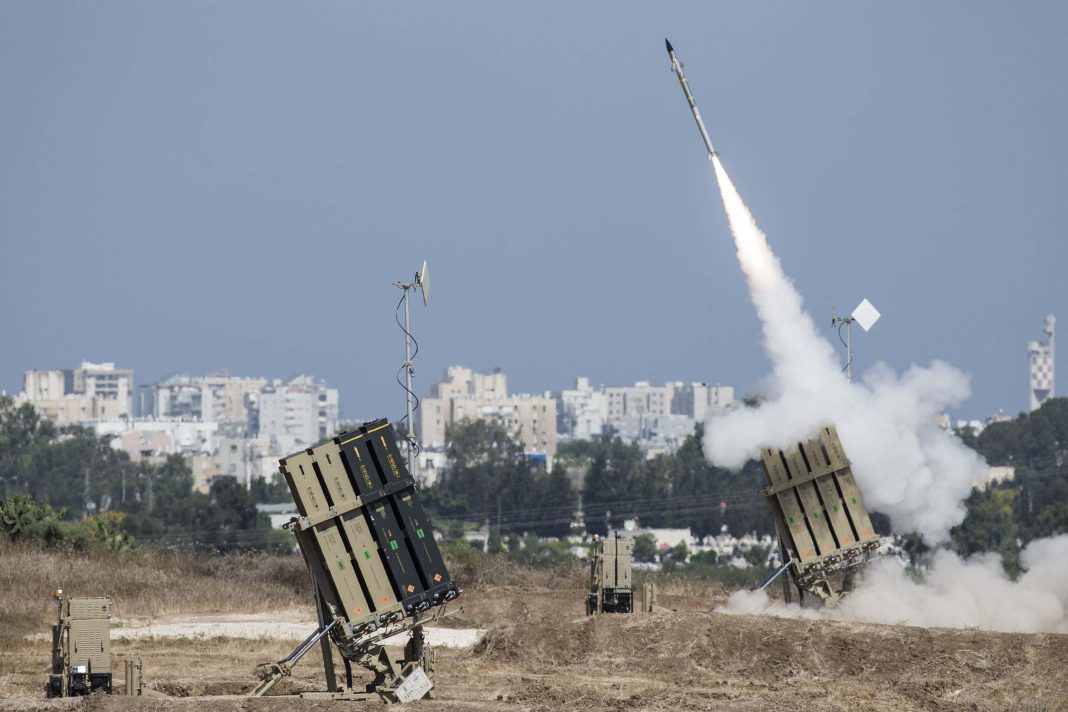 West News Wire: In the midst of Ukraine’s conflict with Russia, the US Army has revealed that Raytheon has been given a $1.2 billion contract to construct six National Advanced Surface-to-Air Missile Systems (NASAMS) for Ukraine.

The Department of Defense said on Wednesday that “work would be undertaken in Tewksbury, Massachusetts, with an estimated completion date of November 28, 2025.”

Out of the eight NASAMS units promised by Washington, Kiev has so far received two. After being constructed, Ukraine is anticipated to get the remaining systems.

In addition to the batteries themselves, the contract also covers training for Ukraine’s military personnel and logistical assistance.

The agreement is financially supported by the alleged Ukraine Security Assistance Initiative (USAI), which allows the Biden administration to procure weapons from the defense industry instead of taking them from existing US military stocks.

Ukraine has said it is in dire need of air defense systems, due to Russia’s recent large-scale missile strikes against military targets and energy infrastructure. Moscow has stepped up the pressure on Kiev since October 10, when it accused Ukraine of using “terrorist tactics” and targeting Russian infrastructure, including the strategic Crimean Bridge.

The Pentagon claims that the newly provided NASAMS systems have so far shown a 100% success rate in intercepting Russian missiles in Ukraine. Russia’s Defense Ministry, however, insists that after every missile barrage, all intended targets were hit.

Washington has so far been Kiev’s main backer during the conflict with Moscow, providing Vladimir Zelensky’s government with more than $19.8 billion-worth of military aid, including sophisticated hardware such as HIMARS multiple rocket launchers, M777 howitzers, and combat drones.

Russia has long been critical of weapons supplies to Ukraine by the US and its allies, saying that they only prolong the conflict and increase the risk of a direct confrontation between NATO and Moscow. 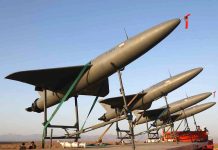 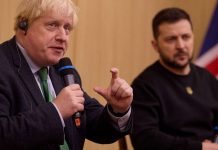 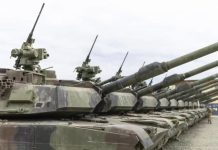 North Korea slams US for sending war tanks to Ukraine