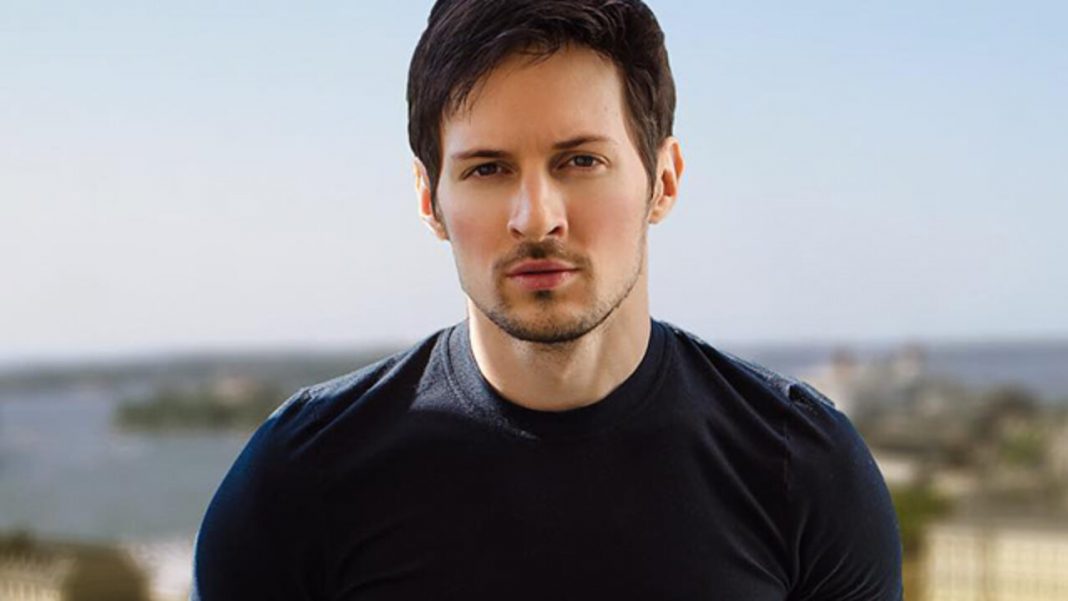 West News Wire: The CEO of the business that created the well-known messaging program Telegram, Pavel Durov, a Russian-born software entrepreneur, has criticized US tech companies for abusing their dominant market position.

The most recent outburst was sparked by Apple allegedly delaying the distribution of a new version of Durov’s messenger, which he revealed on Telegram on Wednesday.

“Our next version, which is about to redefine how people express themselves via messaging,” he griped, “has been trapped in Apple’s’review’ for two weeks, without explanation or any input supplied by Apple.”

Before customers can install the submitted code, the app store operator is obliged to check it for any potential viruses and validate that it complies with safety requirements. For his crew, the procedure, according to Durov, was “discouraging” for his team, adding that “one can only imagine the difficulties experienced by smaller app developers.”

“This harm goes on top of the 30% tax Apple and Google take from app developers which, according to them, is supposed to pay for the resources needed to review apps,” the businessman added. “The regulators in the EU and elsewhere are slowly starting to look into these abusive practices. But the economic damage that has already been inflicted by Apple on the tech industry won’t be undone.”

Apple stands out among tech companies with the strict rules for its platform. Unlike with Google’s Android OS, Only Apple-approved software downloaded from the company’s store is allowed on Apple devices.

Durov earlier claimed the policy turns Apple’s customers into “digital slaves” of the company’s ecosystem, who have no choice but to buy its “overpriced, obsolete” hardware, while submitting their data to surveillance and censorship.