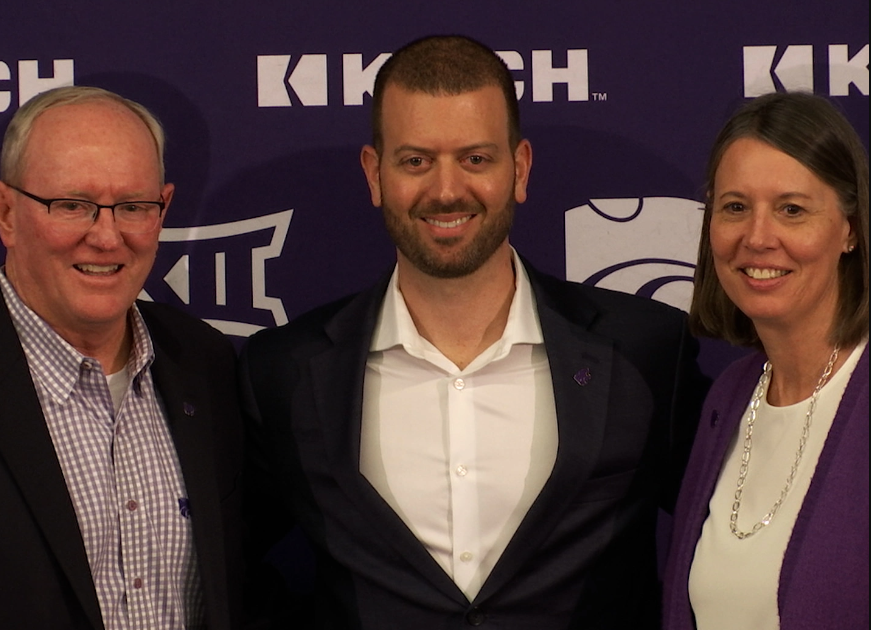 West News Wire: The second annual Silvers-Dudley Prizes, which are named in part for the late editor of The New York Review of Books, Robert Silvers, include recipients such historian Timothy Snyder and literary critic Parul Sehgal.

The Robert B. Silvers Foundation announced six prizes in three categories on Wednesday, with a total prize fund of $135,000.

Having a focus on authoritarian regimes and European history, Snyder was awarded a $30,000 journalism prize for “reporting, long-form political analysis, or commentary.” Caitlin Dickerson of the Atlantic, an investigative reporter and feature writer, received a second journalism prize of $15,000.

Sehgal, a staff writer for The New Yorker and former New York Times book critic, received $30,000 for “long-form literary criticism and the intellectual and cultural essay.” Ryan Ruby, whose essays have run in The New York Times and Harper’s among other publications, was given $15,000.

Two Silvers-Dudley prizes were given for arts writing: A $30,000 honor for T. J. Clark, an art historian and professor emeritus at the University of California, Berkeley, and $15,000 for Tausif Noor, an art critic and a Ph.D candidate at Berkeley in art history.

The awards are named for Silvers and his late partner Lady Grace Dudley.

“The Silvers Foundation is delighted once again to award these prizes to outstanding practitioners of genres too long under-recognized in the economy of literary prize-giving, the genres which Bob so assiduously nurtured at the New York Review,” Daniel Mendelsohn, chair of the Silvers Foundation and editor-at-large of The New York Review of Books, said in a statement.