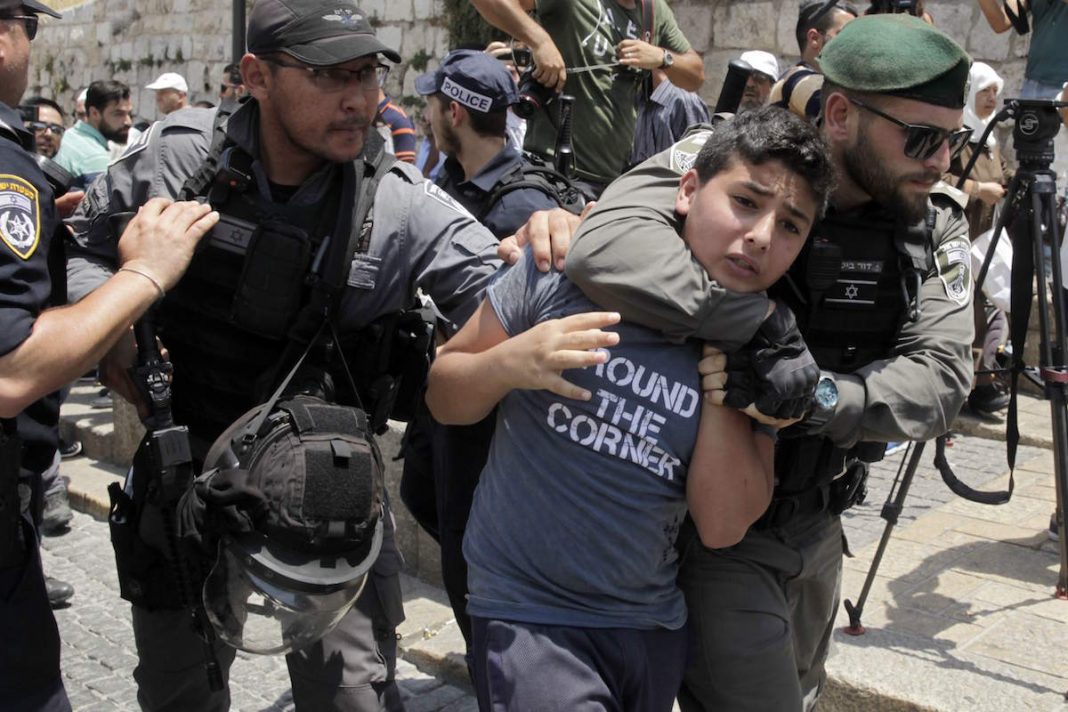 Bassam Jabr, an official of the Bethlehem Education Directorate, confirmed that an Israeli settler who was armed with a rifle got off a bus loaded with settlers and opened gunfire towards the school children. The official said the shooting attack sparked a state of panic and fear among the school children.

In the aftermath of the attack, hundreds of students were evacuated to a safe shelter before being sent home, the report said.

Every year, Palestinian children fall victim to acts of violence by Israeli forces and settlers across the occupied territories.

As per UN, Palestinian children need security then education. In 2021, the UN Resident and Humanitarian Coordinator for the Occupied Palestinian Territory Lynn Hastings said the Tel Aviv regime has a responsibility for protecting Palestinian children and teachers from attacks conducted by settlers on their way to and from school.

Israeli settlers have escalated attacks on Palestinians in the West Bank in recent months. Palestinian property is often targeted in arson attacks by the settlers. They also paint graffiti on the Palestinian belongings or the walls of their houses. Israeli authorities rarely, if ever, prosecute the assailants, and the vast majority of the files are closed due to deliberate police failure to investigate properly.

For years, Israel has given military protection to settlers in their assaults on the Palestinian property. In some cases, Israeli troops have actively participated in the attacks.

The United Nations has already warned of a surge in Israeli settler violence against Palestinians, mostly in the areas of al-Khalil, al-Quds, Nablus and Ramallah.