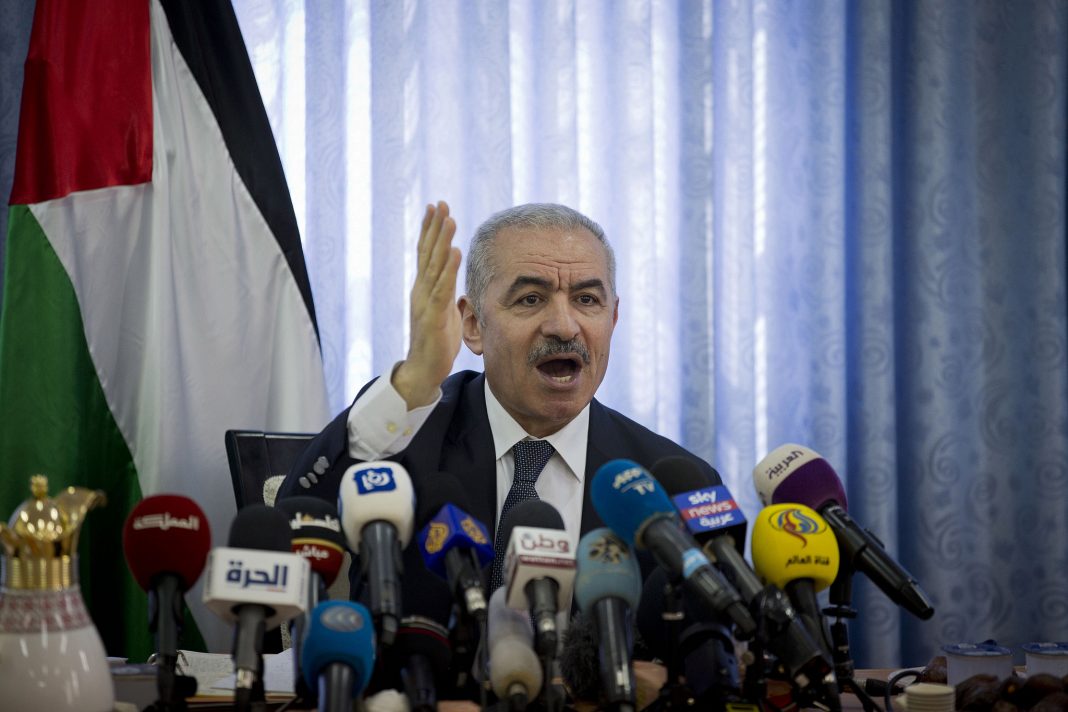 Despite the continent’s recent military coups and the coronavirus pandemic, the relationship with Israel was expected to be a major topic of discussion at the summit, which began on Saturday.

“Israel should never be rewarded for its violation and for the apartheid regime it does impose on the Palestinian people,” he said.

“Your excellencies, I’m sorry to report to you that the situation of the Palestinian people has only grown more precarious. The decision to grant Israel an observer status is a reward that [Tel Aviv] does not deserve, and we call for this decision to be withdrawn.”

Israel previously held observer status at the Organisation of African Unity (OAU), but was long thwarted in its attempts to get it back after the OAU was disbanded in 2002 and replaced by the AU.

Israel’s accreditation in July last year drew quick protest from powerful members, including South Africa and Algeria, which argued it flew in the face of AU statements supporting the occupied Palestinian territories.

“This is a day of celebration for Israel-Africa relations. This corrects the anomaly that has existed for almost two decades and is an important part of strengthening the fabric of Israel’s foreign relations,” said Lapid.

In an interview with Radio France International and France 24 satellite channel ahead of the weekend summit, Algerian Foreign Minister Ramtane Lamamra slammed the AU decision to grant Israel observer status as a “double mistake”.

“This is bad for the organisation,” Lamamra said, warning it “may jeopardise the solidarity that must exist between member states”.

The summit is scheduled to discuss Israel’s request for observer status after a decision on the issue was postponed by the AU Executive Council.

Earlier Saturday, Mahamat said the AU’s commitment to the Palestinian push for independence was “unchanging and can only continue to go stronger”.

He defended Israel’s accreditation, however, saying it could be “an instrument in the service of peace”, while calling for “a serene debate” on the issue.

The Jerusalem Post reported on Saturday that Zimbabwe, Namibia and Botswana were also among the nations against Israel’s status.

“Most countries are happy that we’re there, but some were opposed to the process,” an unnamed Israeli diplomatic source told the newspaper.