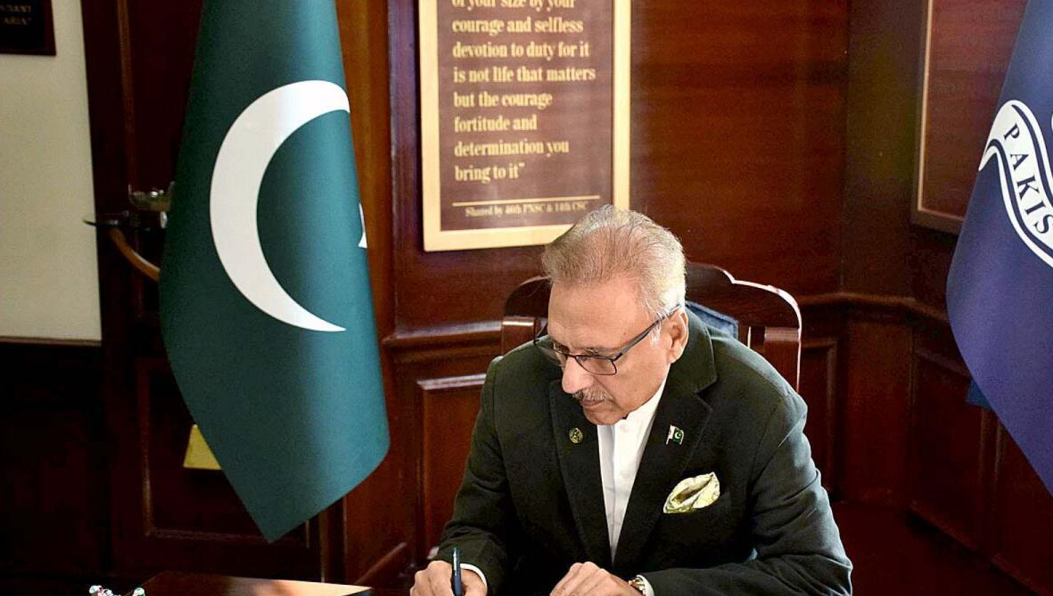 West News Wire: According to the president’s office, Pakistan has modified its penal code to eliminate a prohibition banning suicide that dates back to colonial times.

The amendment was signed by President Arif Alvi late on Friday, and his office tweeted about the development. The upper house of the parliament, or Senate, adopted the modification, which was proposed by the secular Pakistan People’s Party, three months ago.

Prior to the 1947 division of India and Pakistan from the former British Empire, attempted suicide in Pakistan was punishable by up to a year in jail, a fine, or both under the previous legislation, a holdover from colonial times.

The amendment was hailed by Salman Sufi, a senior aide to Pakistani Prime Minister Shahbaz Sharif, who stated that each and every person in distress, considering an extreme measure such as taking one’s own life, must be helped and saved.

Suicide is still a crime in some countries and though many nations have abolished laws against it, there is still stigma that surrounds it.

According to a 2019 World Health Organization report about suicide worldwide, more than 700,000 people died by suicide that year, prompting the introduction of new guidance to help countries improve suicide prevention and care.

WHO estimated that at least eight people in 100,000 took their own life in Pakistan in 2019, though the actual number is believed to be far higher as many cases go unreported to avoid a police investigation.