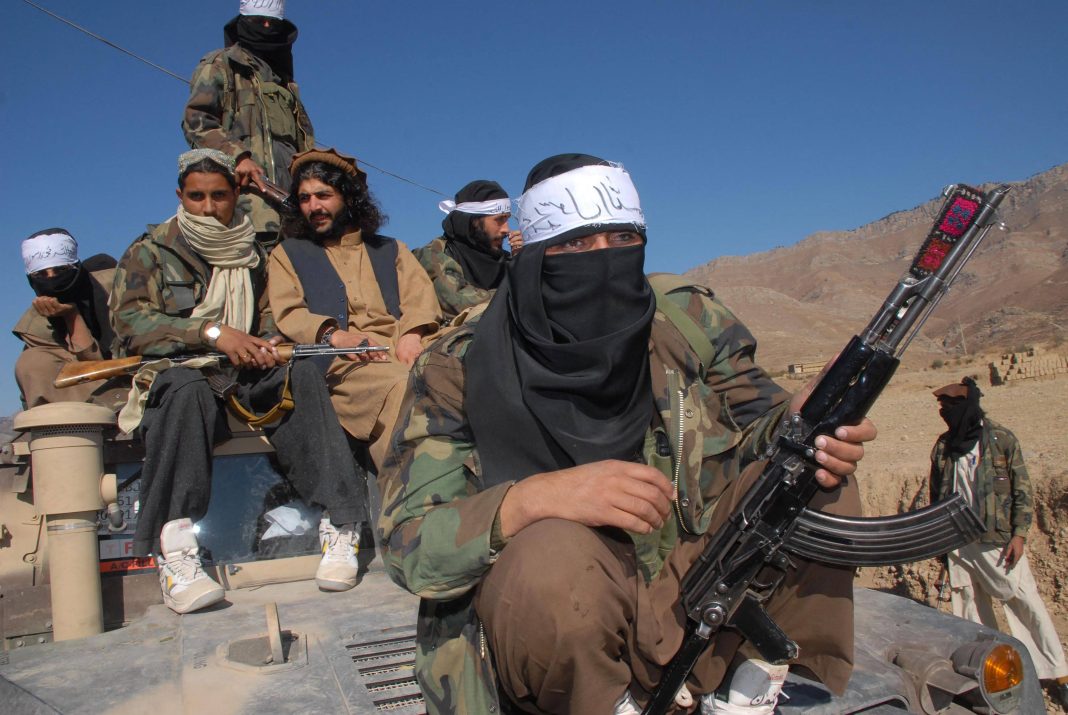 West News Wire: The Pakistani Taliban, also known as Tehreek-e-Taliban Pakistan (TTP), has declared the end of an extended truce that it reached with the government in June and instructed its members to launch attacks all throughout the nation.

“It is vital for you to carry out strikes everywhere you can in the entire country,” the organization stated in a statement on Monday. “Military operations are ongoing against mujahideen in different places.”

The group, which has ideological ties to the Afghan Taliban, claimed that Pakistani military attacks against it had increased, especially in Pakistan’s Khyber Pakhtunkhwa province’s Lakki Marwat district.

“We argue that we have warned the people of Pakistan numerous times and have continued to be patient so that the negotiation process is not sabotaged at least by us, but the army and intelligence agencies do not stop and continue the attacks, so now our retaliatory attacks will also start across the country,” the statement said.

Pakistani military did not respond to the statement yet.

The TTP has been waging a rebellion against the state of Pakistan for more than a decade. The group demands the imposition of hardline Islamic law law, release of key members arrested by the government and a reversal of the merger of Pakistan’s tribal areas with Khyber Pakhtunkhwa province.

On November 16, the TTP claimed responsibility for an attack on a police patrol in Lakki Marwat, about 200km (125 miles) southwest of the provincial capital, Peshawar. Six policemen were killed.

After the attack, Prime Minister Shehbaz Sharif said “terrorism” continues to be one of Pakistan’s foremost problems.

The TTP made its declaration hours after the government said the state minister for foreign affairs, Hina Rabbani Khar, will visit Afghanistan on Tuesday.

According to the foreign ministry, Khar will hold talks on regional security with the Taliban government in Kabul.

Security specialist Asfandyar Mir of the United States Institute of Peace told news reporters that while the TTP has been escalating its violence recently, it has also exercised restraint by not carrying out attacks outside tribal areas.

“I have inferred the targeting as a function of Afghan Taliban pressure on the TTP to calibrate their escalation,” he saId. “Now if the TTP follows through in its declaration of countrywide attacks, the key question is how the Taliban will respond.”

The latest round of negotiations between the TTP and the government was held in June and was brokered by the Afghan Taliban. Weeks after the Taliban seized power in Kabul last year, negotiations started.

The TTP resumed its attacks this year despite the ceasefire, claiming they were defensive in character and only in response for actions taken by Pakistan’s military.

At least 65 such incidents were reported in Khyber Pakhtunkhwa through the end of October, according to data collated by the Pakistan Institute for Peace Studies, a research organization with offices in Islamabad. They caused at least 98 deaths and 75 injuries, it claimed.