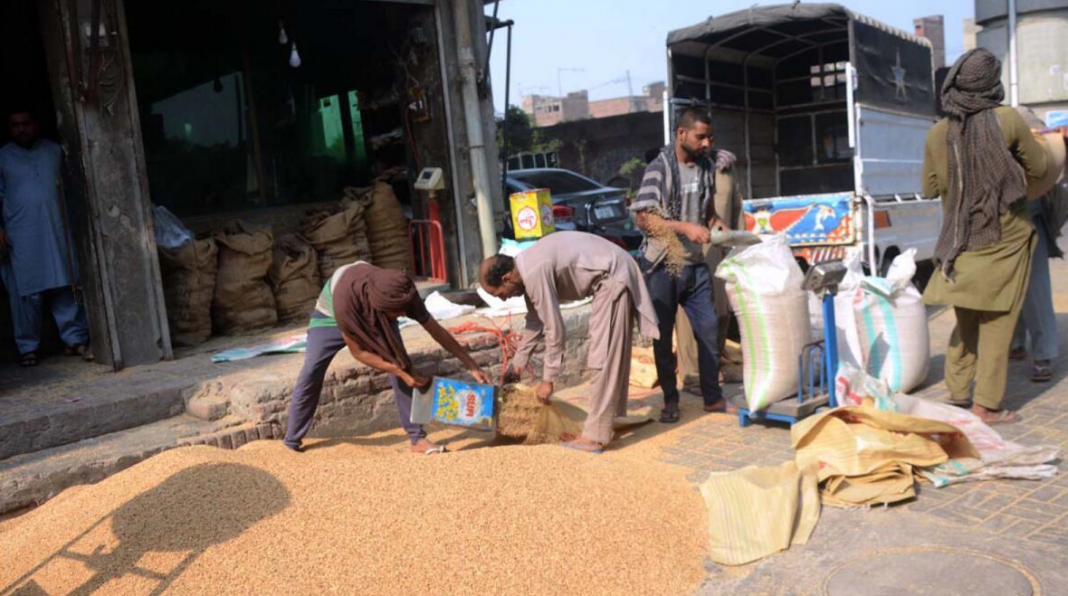 West News Wire: To fill a domestic shortage, the Pakistani government has approved a nearly $112 million contract to import 300,000 tonnes of wheat from Russia.

The agreement was approved by the Economic Cooperation Committee on Monday as Pakistan tries to balance its shaky economy and deal with the fallout from this summer’s disastrous floods, which claimed more than 1,700 lives and affected around 33 million people.

According to the agreement, the wheat will be provided by the Russian state business Prodintorg. In July 2020, Pakistan made its final government-to-government purchase of a million tonnes of wheat from Russia.

The Trading Corporation of Pakistan, the government entity mandated for the import and export of commodities, said Prodintorg has not been hit by sanctions imposed by Western countries following Russia’s invasion of Ukraine in late February. Russia and Ukraine are among the world’s largest suppliers of wheat.

Pakistan had set a goal of producing 27 million tonnes of wheat domestically in 2022. But due to a number of reasons, including water scarcity and the redevelopment of agricultural land, scientists were already predicting its harvests would be slashed by 15 percent. The severe flooding of that year wreaked havoc in southern parts of the country and destroyed large areas of farmland in Sindh and Balochistan provinces.

A United States government report on agriculture forecasted that Pakistan’s wheat production would drop by eight million tonnes because of the flooding.

A World Bank report in October said inflation in Pakistan was expected to hit about 23 percent in the next fiscal year due to flood-related disruptions and “difficult external conditions, including tighter global monetary conditions”.

Pakistan also had to run the risk of being sanctioned as it was trading with Russia.

Pakistan’s former Prime Minister Imran Khan, who headed to Russia on the day President Vladimir Putin sent his troops into Ukraine, has repeatedly defended his visit and recently said he wanted to import wheat because of his country’s wheat shortfall.

Khan’s successor, Shehbaz Sharif, met Putin in September on the sidelines of the Shanghai Cooperation Organisation in Samarkand, Uzbekistan. He has also accepted an invitation to Russia and has publicly expressed interest in boosting cooperation in areas such as food security, energy and trade.