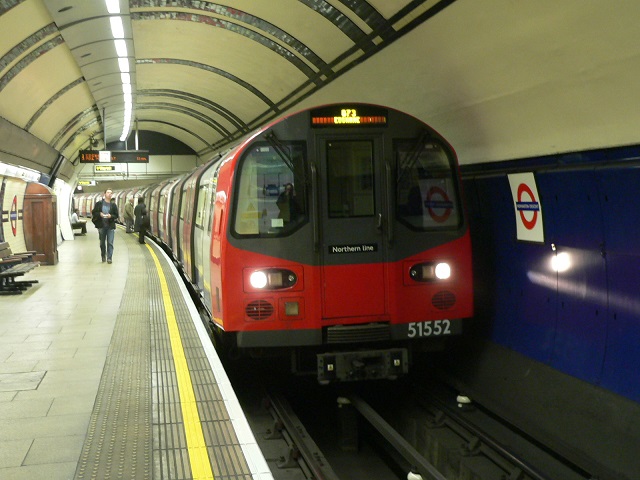 West News Wire: After a nine-year hiatus, Pakistan announced Tuesday that a transnational cargo train connecting the South Asian country to Turkey via neighboring Iran will resume service this week.

The train made its first journey in 2009, with the goal of improving trade and communication between the three countries.

However, following an interchange of 14 freight trains between Turkey and Pakistan, the service was suspended in late 2011 due to logistical obstacles, pending infrastructure developments, and security concerns.

While announcing the restoration of the cargo service, Abdul Razak Dawood, a Pakistani prime minister’s adviser for business and investment, stated the “Istanbul-Tehran-Islamabad” train will complete the one-way trip in around 12 days. He stated that it will be capable of hauling 750 metric tonnes of commercial cargo.

“This is a testament of friendship between the three countries … and will go a long way in facilitating movement of goods between Pakistan, Iran & Turkey,” Dawood wrote on Twitter.

We are glad to note that Istanbul-Tehran-Islamabad (ITI) Freight Train will resume operations from 4 Mar-2021 after nine years. It will complete the one-side trip in 12-days, with capacity to move 750 MT of goods.

Traders and experts hailed the announcement, saying the 6,500-kilometer railway line will save money, expedite cargo and container transportation, and greatly reduce travel time. It takes up to 45 days for the goods to reach Pakistan from European countries via the seaway.

The train will run through Pakistan’s southwestern Baluchistan border province before entering or leaving Iran. The violence-hit Pakistani region is where Baluch separatists routinely stage attacks on government forces and installations. Militants linked to the Islamic State terror group also operate in the province and have taken credit for some of the recent deadly attacks.

Officials say security operations dealing with the militants lately have helped to stabilize the situation in Baluchistan. They also cite construction of a robust fence on Pakistan’s more than 900-kilometer traditionally porous border with Iran, which until now has encouraged militants to move freely in either direction.

Pakistani military officials say more than 45% of the Iranian border has been fenced off, and the rest will be completed by the end of this year.

They expect the border management effort to also help in countering the smuggling of commercial goods across the Pakistan-Iran border, among other illegal movements.

Baluchistan harbors major Chinese-funded infrastructure projects being undertaken as part of the China-Pakistan Economic Corridor (CPEC). The multibillion-dollar project is hailed as a center piece of Beijing’s global Belt and Road Initiative.

The CPEC has upgraded and built new road networks and has operationalized the Pakistani deep-water port of Gwadar on the Arabian Sea. The two countries also are preparing to start work on upgrading Pakistan’s main railway line, which is estimated to cost $6.8 billion.