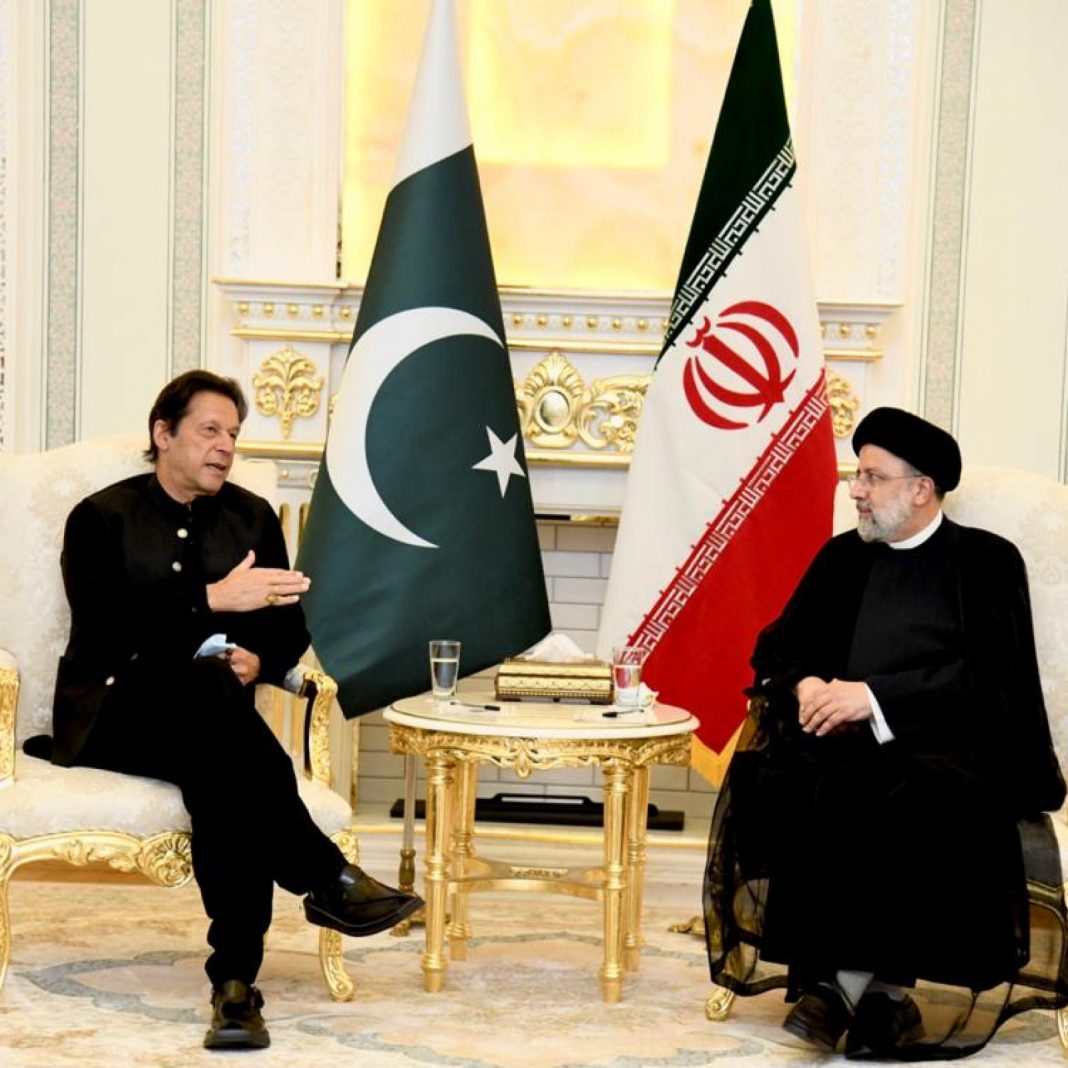 “Relations between Iran and Pakistan, particularly in the economic field, should be strengthened and broadened,” Vahidi said.

Pakistan and Iran share a border of roughly 750km (466 miles) located in Pakistan’s southwest and Iran’s southeast. The border has been the site of sporadic skirmishes, with border patrols on both sides targeted.

In 2018, at least 14 Iranian security personnel, including intelligence officials belonging to Iran’s Islamic Revolutionary Guard Corps, were abducted along the border, increasing tension between the two countries.

Five of those soldiers were released the same year. Four were rescued by Pakistani security forces in 2019. In 2021, Iran said it had rescued two more of the soldiers.

According to a statement from the Pakistan prime minister’s office, issues of developing border markets and “a convergence of views” on the situation in Afghanistan were also discussed.

“Pakistani Prime Minister Imran Khan stressed early completion and operationalization of the border sustenance markets, for economic uplift of the people living on both sides of the border,” the statement said.

It added that PM Khan “expressed satisfaction over convergence of views regarding a peaceful and stable Afghanistan and underscored the importance of close coordination between the two countries”.

“The prime minister also stressed the need for urgent actions by the international community to prevent humanitarian crisis and economic meltdown in Afghanistan and measures to enhance practical engagement, strengthen stability, and counter terrorism.”

Vahidi’s talks with Pakistani army chief touched upon similar subjects, according to a Pakistani military statement.

“General Bajwa said that enhanced cooperation between the two brotherly neighbours is vital for peace and stability in the region,” said the statement.

“Terming Pak-Iran Border as border of peace and friendship, the army chief highlighted the need to put in collective efforts to deny any space or liberty of action to be exploited by miscreants along Pak-Iran Border.”