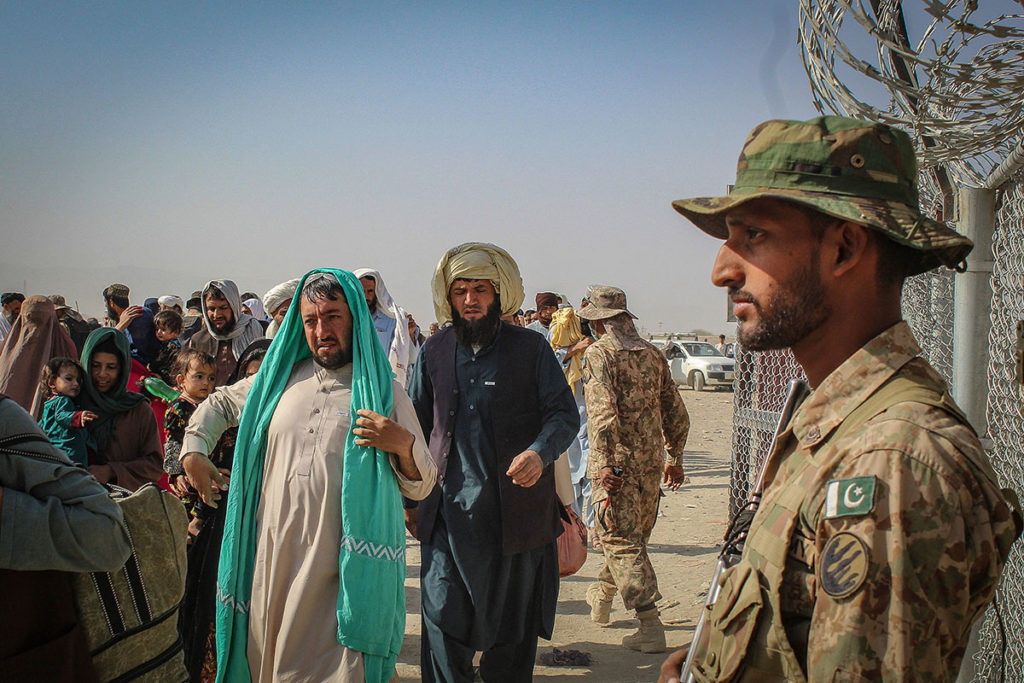 West News Wire: According to the Pakistani army, as was cited by the Associated Press, Taliban troops attacked the town of Chaman on Sunday and killed six lives in the process. The most recent hotspot in an intensifying conflict between Afghanistan and Pakistan is Chaman, which is located on their shared border.

Six people were killed and 17 injured, according to the Pakistani army, while 27 injured people were brought to the facility for treatment, according to a doctor at a state-run hospital in the border town and reported to the AP.

The military of Pakistan claimed to have retaliated to the shelling but gave no further details. According to a spokeswoman for Kandahar Governor Ataullah Zaid in Afghanistan, the Pakistani response resulted in the death of one Taliban combatant and the injury of ten others, as well as injuring three civilians.

Chaman sits on a main road between the Pakistani city of Quetta and Kandahar, Afghanistan’s second-largest city. A vital trade link between the two countries, the Chaman border crossing was shut for more than a week last month after the fatal shooting of a Pakistani guard.

Although an American ally, Pakistan provided military and financial aid to the Taliban before and during the US invasion of Afghanistan. That relationship has since soured, and Pakistani nationals working on fencing up the country’s border with Afghanistan have come under attack by Taliban fighters in recent months, with Pakistan launching airstrikes in response.

Pakistani officials blamed the Taliban for an attack on Pakistan’s embassy in Kabul last month, with Islamabad also accusing the militant group of sheltering terrorists who carry out deadly attacks on Pakistani soil. The Taliban has in turn accused Pakistan of allowing the US to use its airspace to launch drone attacks on Afghan territory.