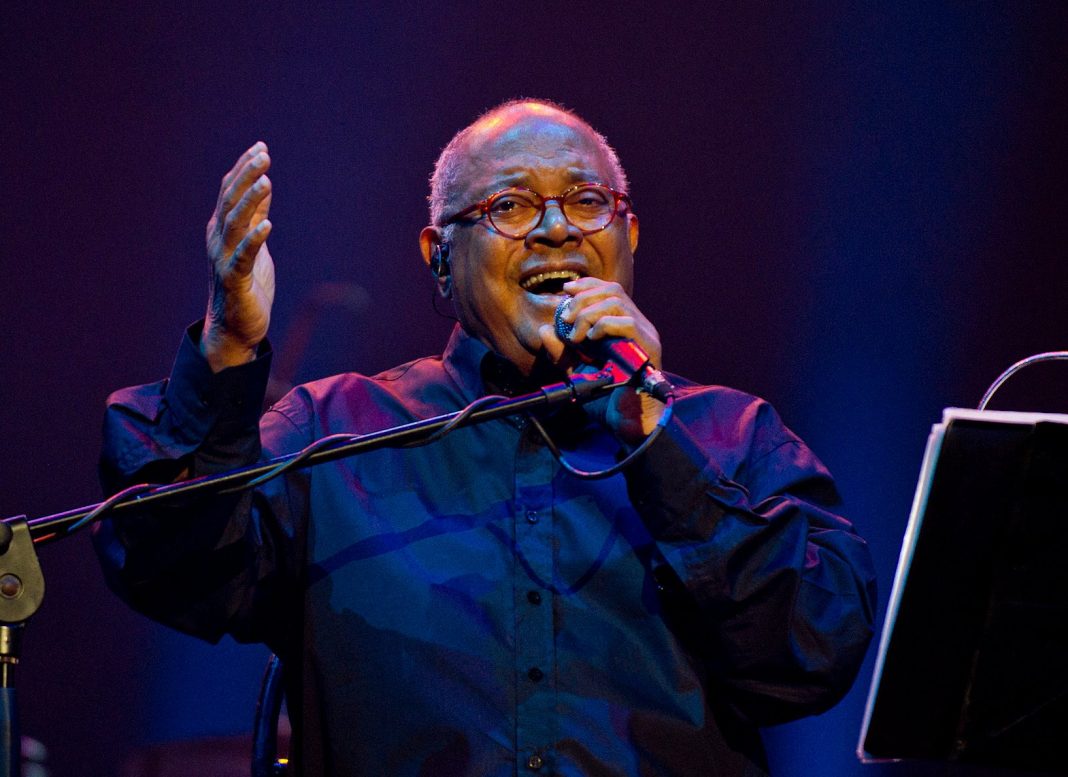 West News Wire: The Latin Grammy-winning balladeer Pablo Milanés, who co-founded the “nueva trova” movement in Cuba and traveled the world as a cultural ambassador for the revolution, passed away in Spain while receiving treatment for blood cancer. He was 79.

One of the most well-known singer-songwriters from Cuba, he produced numerous albums and hit songs including “Yolanda,” “Yo Me Quedo” (I’m Staying), and “Amo Esta Isla” (I Love This Island) during the course of a more than 50-year career.

The death of Pablo Milanes has caused a culture-wide grief in Cuba, according to a tweet from Prime Minister Manuel Marrero Cruz on Monday evening.

In a statement, Milanés’ agents confirmed that he had passed away in Madrid in the dawn of Tuesday.

In early November, he announced he was being hospitalized and canceled concerts.

Pablo Milanés was born Feb. 24, 1943, in the eastern city of Bayamo, in what was then Oriente province, the youngest of five siblings born to working-class parents. His musical career began with him singing in, and often winning, local TV and radio contests.

His family moved to the capital and he studied for a time at the Havana Musical Conservatory during the 1950s, but he credited neighborhood musicians rather than formal training for his early inspiration, along with trends from the United States and other countries.

In the early ’60s he was in several groups including Cuarteto del Rey (the King’s Quartet), composing his first song in 1963: “Tu Mi Desengano,” (You, My Disillusion), which spoke of moving on from a lost love.

“Your kisses don’t matter to me because I have a new love/to whom I promise you I will give my life,” the tune goes.

In 1970 he wrote the seminal Latin American love song “Yolanda,” which is still an enduring favorite everywhere from Old Havana’s tourist cafes to Mexico City cantinas.

He also won numerous Cuban honors including the Alejo Carpentier medal in 1982 and the National Music Prize in 2005, and the 2007 Haydee Santamaria medal from the Casa de las Americas for his contributions to Latin American culture.