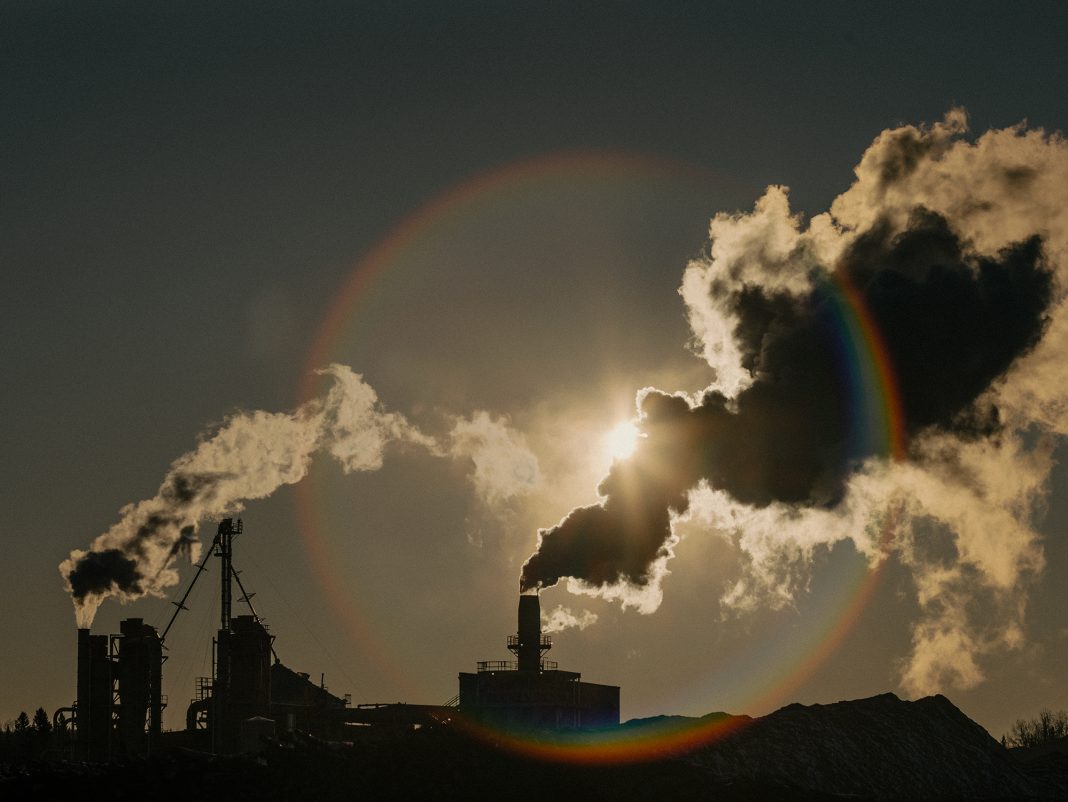 West News Wire: A corporation that has received billions of pounds in green energy subsidies from UK taxpayers is felling forests that are crucial to the ecosystem.

The largest power plant in Britain, operated by Drax, burns millions of tonnes of imported wood pellets, which are categorized as renewable energy.

According to the company, it solely uses discarded wood and sawdust.

Panorama employed drone video, satellite picture analysis, and license tracking to substantiate their claims. Additionally, to confirm that a truck from a Drax mill was removing full logs from a protected woodland, reporter Joe Crowley followed the vehicle.

Ecologist Michelle Connolly told Panorama the company was destroying forests that had taken thousands of years to develop.

“It’s really a shame that British taxpayers are funding this destruction with their money. Logging natural forests and converting them into pellets to be burned for electricity, that is absolutely insane,” she said.

The Drax power station in Yorkshire is a converted coal plant, which now produces 12% of the UK’s renewable electricity.

It has already received £6bn in green energy subsidies. Burning wood is considered green, but it is controversial among environmentalists.

One of the Drax forests is a square mile, including large areas that have been identified as rare, old-growth forest.

The provincial government of British Columbia says old-growth forests are particularly important and that companies should put off logging them.

Drax’s own responsible sourcing policy says it “will avoid damage or disturbance” to primary and old-growth forest.

However, the latest satellite pictures show Drax is now cutting down the forest.