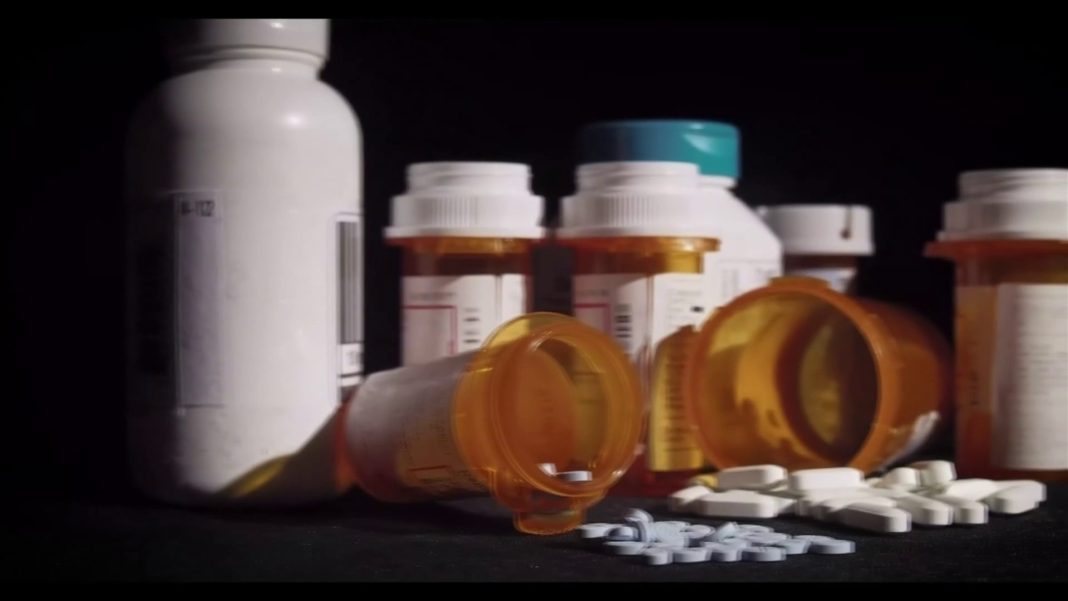 West News Wire: According to final statistics revealed on Thursday, around 107,000 Americans died from drug overdoses in 2017.

The American Centers for Disease Control and Prevention reported that 106,699 cases were really reported. That is over 16% more than the anticipated 92,000 overdose fatalities in 2020.

Earlier, preliminary data revealed that more than 107,000 overdose deaths occurred in the previous year. According to a CDC representative, the figures may have changed as a result of the addition of some new death data. Additionally, he said, the final statistics only contain overdose deaths among Americans while the interim data covers all overdose deaths.

The CDC also published a final report on deaths in the United States as a whole in 2021 on Thursday. As was previously said, more than 3.4 million Americans passed away in that year, an increase of over 80,000 from the previous year. Accidental injuries which include drug overdoses was the fourth leading cause of death, after heart disease, cancer and COVID-19. Life expectancy fell to about 76 years, 5 months.